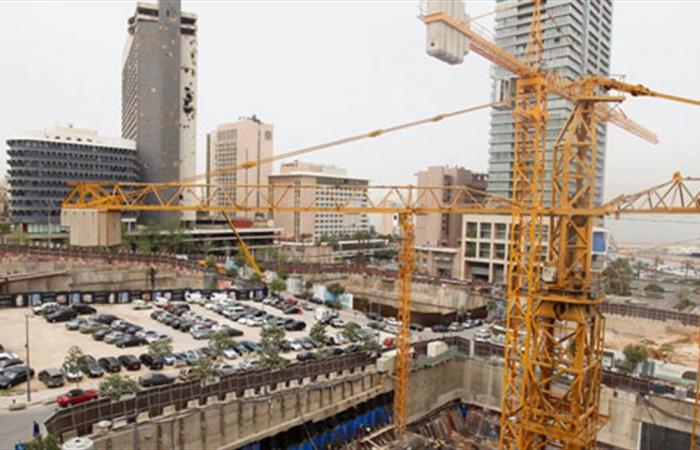 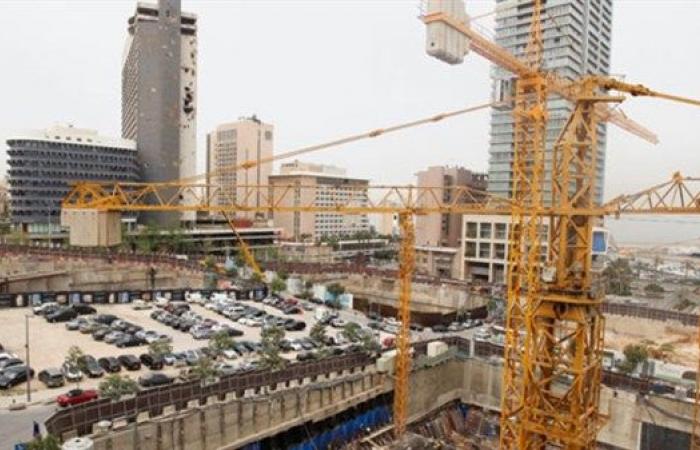 Al-Akhbar newspaper wrote: “In the first eight months of 2020, the number of sales of real estate registered in the real estate departments reached 41065, with a total declared value of 12,110 billion pounds, compared with 28,761 transactions worth 5762 billion pounds in the same period in 2019, an increase Its rate is 42.9% in the number of operations and 110% in its declared value.

This phenomenon took place in the first weeks of 2020 in light of the increase in the exchange rate of the dollar in the parallel market and the emergence of several prices of the pound against the dollar in the local market. On that day, banks imposed illegal restrictions and controls on withdrawals and transfers from bank accounts, which led to a massive shortage of cash liquidity amid an increasing demand for it. The market has dealt with this shortage in an extreme manner, so it used bank checks as a new currency whose use is limited to the Lebanese borders, and its price fluctuates in parallel with the fluctuations of the price of the pound in the parallel market and can be speculated. Real estate dealers took advantage of this and agreed to pay the properties’ value with checks in exchange for the increase in real estate prices. Since the holders of bank accounts pending in the banks, they were concerned about the occurrence of “Hercat” operations or a deduction from the value of their money deposited in banks, and the bankruptcy of the banks that would destroy their deposits. Genoa from increasing prices.

In practice, real estate prices have increased by a minimum of 50%. In the first eight months of 2020, merchants sold an inventory of real estate at an average price for each deal of 295 million pounds, compared to 200 million in the same period in 2019.
Soon, it turned into a phenomenon that stimulated real estate sales and lifted it from a recession that had lasted for more than five years. But it’s not over. The risks that a real estate dealer carried today are placed on the shoulders of the depositor. The latter, instead of bearing the risks of his bank deposit, agreed to bear replacing it with a property that will not be easy to liquidate in the coming years, nor to recover the value of the investment in it, nor to rent it out. “To read the full article Press here.

These were the details of the news Fast sale of real estate in Lebanon … but beware this... for this day. We hope that we have succeeded by giving you the full details and information. To follow all our news, you can subscribe to the alerts system or to one of our different systems to provide you with all that is new.