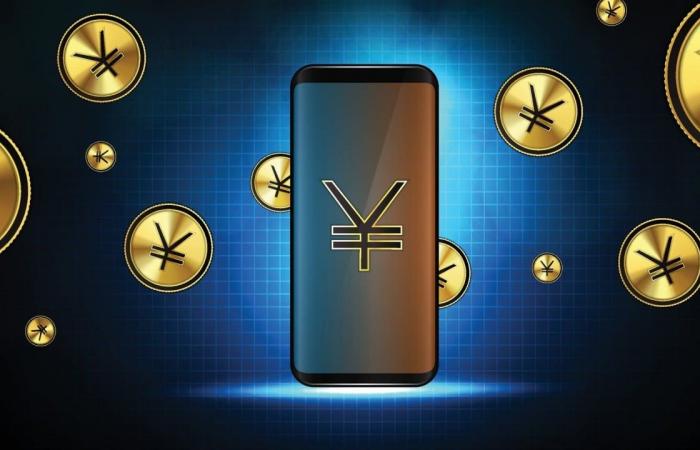 I decided Shenzhen, the fastest growing city in China, Has given locals 10 million yuan worth of a new sovereign digital currency – the digital yuan – in the final step in a series of experiments to test and promote the technology.

Officials in Shenzhen hope the aid will stimulate domestic consumption.

The city plans to distribute a total of 50,000 digital red packages, each containing 200 yuan.

Any Chinese who lives in Shenzhen can register through iShenzhen, a blockchain-based public services app run by the Shenzhen government.

The winners receive the red package by opening an electronic wallet through the official (Digital Renminbi) application, according to a statement issued by the Shenzhen government.

The red packages can be used to make purchases at 3,389 private stores in Shenzhen between October 12-18.

The statement made it clear that it could not be transferred to other individuals or to a regular bank account.

The digital yuan, formally known as digital currency electronic payment (DCEP), is part of China’s plan to move toward a cashless society.

And unlike Bitcoin and other cryptocurrencies, the Chinese central bank – the People’s Bank of China (PBOC) – issues and supports the digital yuan, which is designed as a digital version of the country’s currency.

The move stimulates consumption to some extent in Shenzhen, and is also testing digital currency, as the general public has been given access to the digital yuan and began to use it in their daily lives.

Each yuan generates more sales – the so-called multiplier effect – than other types of indirect consumer support, which is one advantage of using digital currency electronic payment (DCEP) to stimulate consumption.

Another advantage of the digital currency is that regulators will have a complete record of where the money is being spent, which helps them better design targeted economic stimulus programs and coordinate industrial production.

The digital yuan was used last year in transactions worth 1.1 billion yuan, as part of pilot programs underway across the country, in which 13 million transactions were processed using the currency.

Local companies such as Tencent and Alibaba, as well as US brands such as Starbucks and McDonald’s, are participating in several pilot programs, according to the People’s Bank of China.

The Shenzhen government has rewarded about 5,000 medical and healthcare workers involved in treating the coronavirus through electronic payment in digital currency (DCEP).

These were the details of the news China grants millions of digital yuan to citizens for this day. We hope that we have succeeded by giving you the full details and information. To follow all our news, you can subscribe to the alerts system or to one of our different systems to provide you with all that is new.