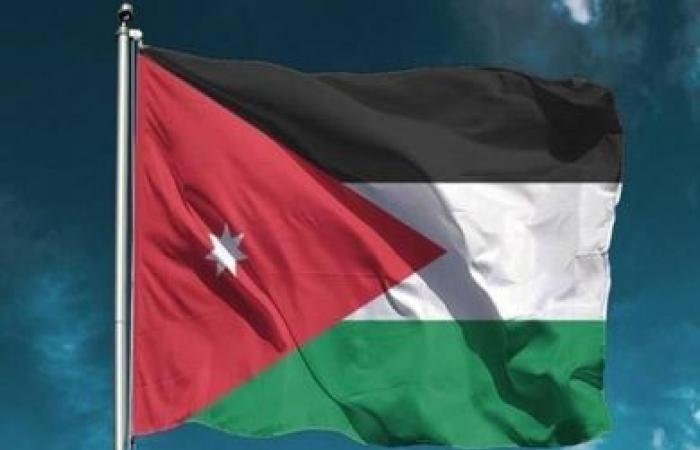 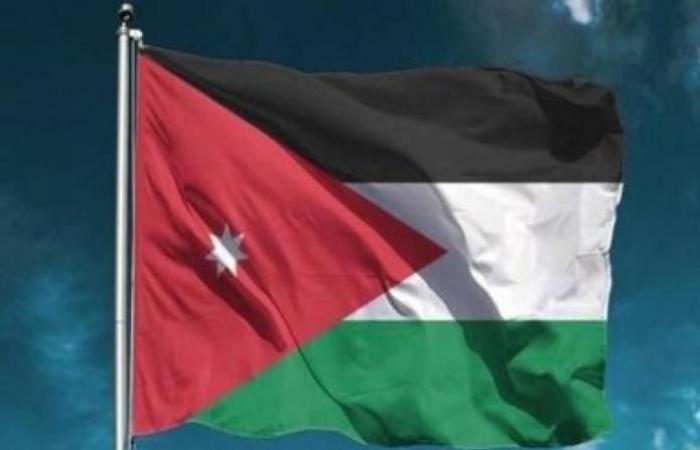 Al-Mahrouq told the Jordanian newspaper, Al-Rai, published today, Sunday, that banks are one of the sources of government financing by investing them in treasury bills and bonds, indicating that the internal debt from bank sources accounted for 42.56% of the internal debt of the central government at the end of the first half of the year. 2020.

Al-Mahrouq pointed out that the financing provided to the government by the banking system does not constitute competition for the private sector in obtaining financing, as the available liquidity in the banking sector is considered high.

He explained that the Central Bank of Jordan, through its management of cash liquidity with the Jordanian banking system, is constantly keen to provide appropriate amounts of loanable funds to all economic sectors, whether it is the government or the private sector.

Al Mahrouq stated that the credit facilities granted by licensed banks to the private sector grew by 6.1% during the first eight months of this year, or 1460 million dinars, indicating that they constitute 93.4% of the total increase in credit facilities during this period.

These were the details of the news Total bank assets in Jordan amounted to 55.27 billion dinars for this day. We hope that we have succeeded by giving you the full details and information. To follow all our news, you can subscribe to the alerts system or to one of our different systems to provide you with all that is new.