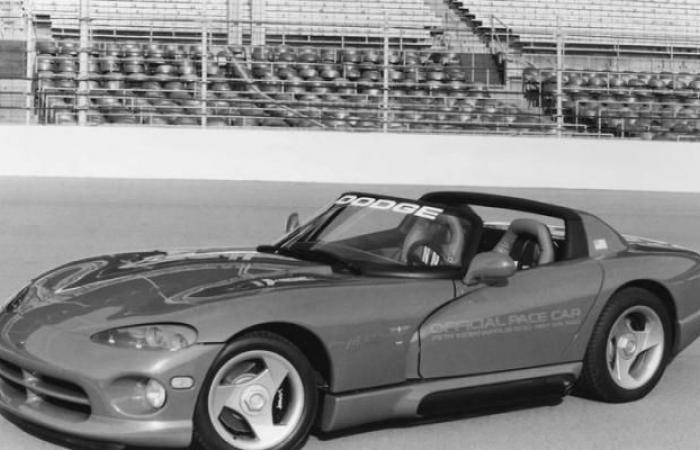 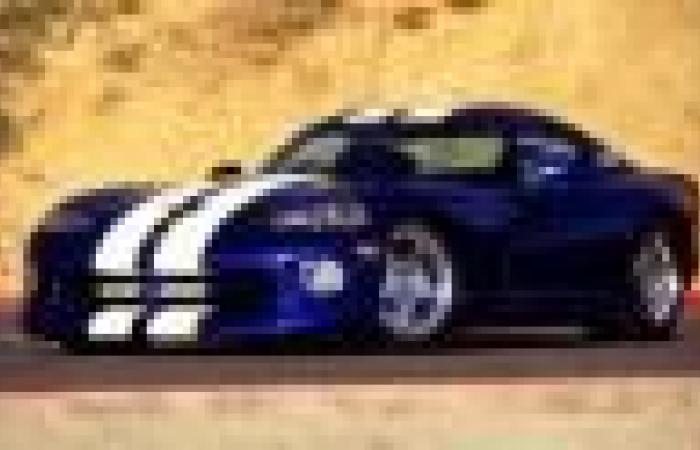 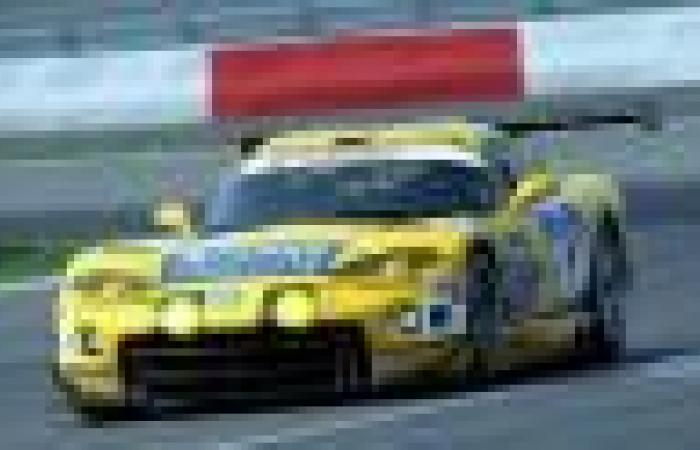 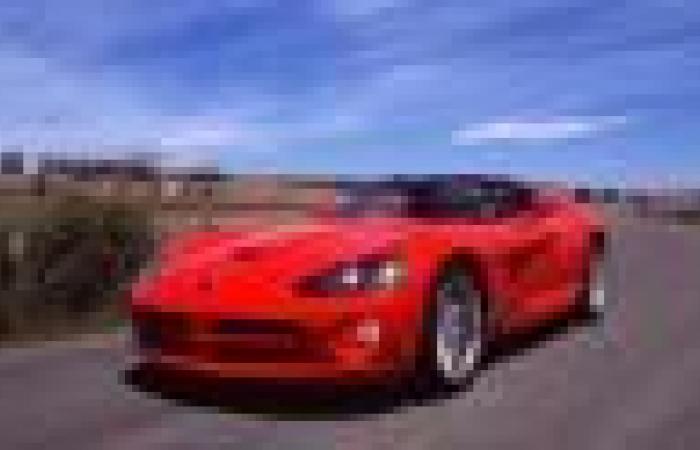 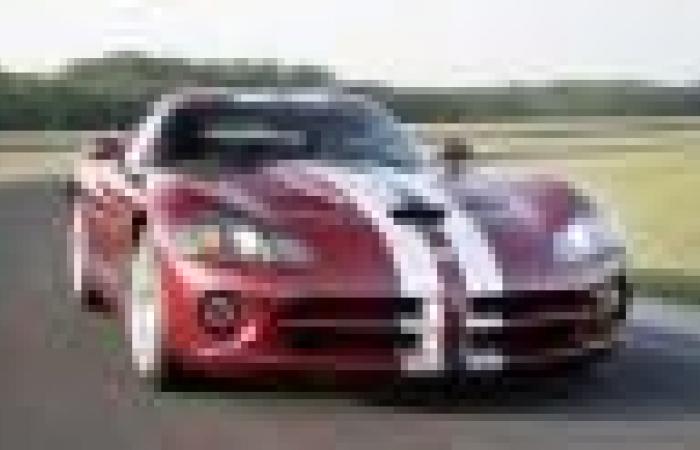 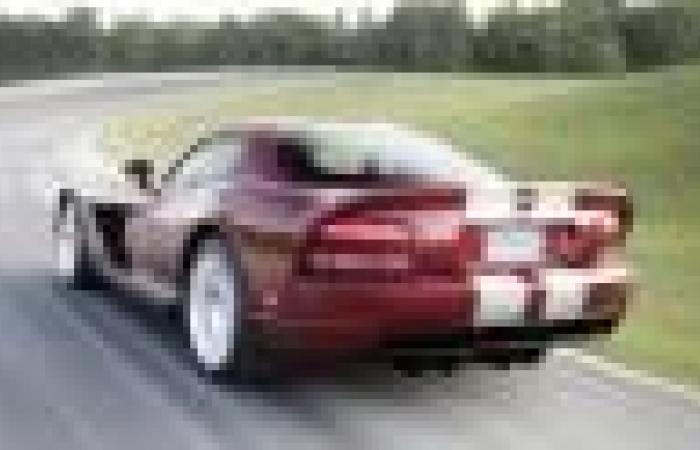 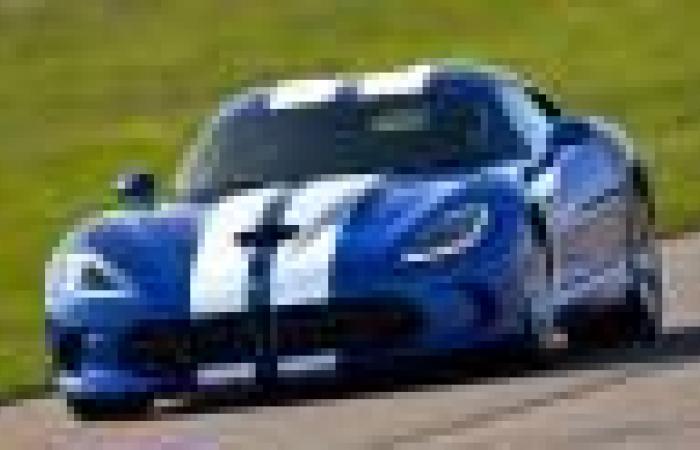 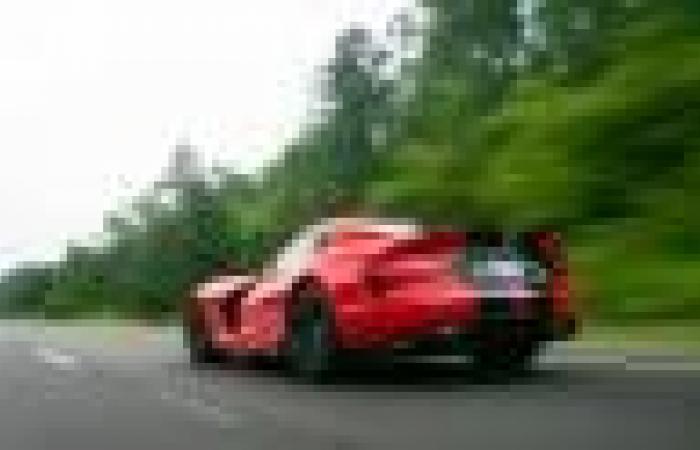 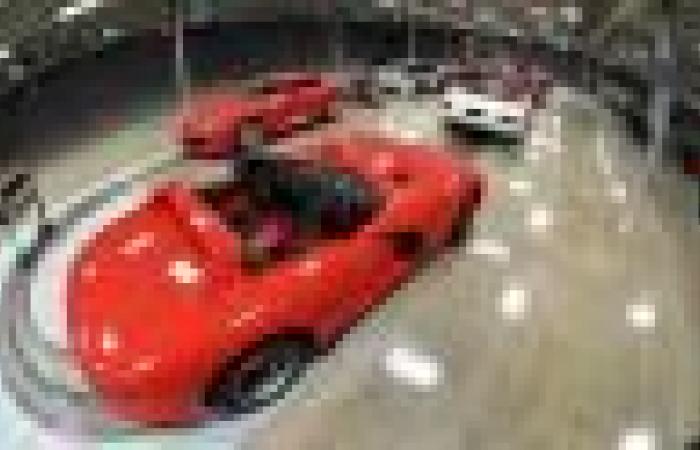 Strong rumors spread in auto markets around the world talking about the return of the sporty Dodge Viper model with a new generation next year 2021.

The model was permanently stopped in 2017 for failing to meet some safety requirements.

While the famous American car manufacturer did not comment on these rumors, the “Car and Driver” website showed pictures the story of the history of the model since the beginning of its manufacture.

In the 1990s, the American car manufacturer Dodge brand decided to offer a strong car to compete with the most prominent European companies, the report said.

The company introduced the first generation in 1991 with an 8.0-liter V10 engine, with an acceleration capacity of zero to 60 mph in 4.6 seconds.

And the existence of the first generation of the Viper model continued until 1996, until the introduction of the second generation with an engine with a maximum power output (409 hp).

In 1998, Dodge designated a copy of the second-generation Viper to participate in the 24 Hours of Le Mans races, which succeeded in claiming first place.

By 2002, Dodge had officially launched the third-generation Viper, with a V10 engine ranging from 8.0 to 8.3 liters.

And in 2008, the fourth generation was introduced with a gigantic 8.4-liter engine (640 horsepower) until it was officially discontinued.

In 2009, the Dodge brand decided to stop manufacturing the Viper, due to a financial crisis, and its sales stopped at only 482 copies in 2009, and by the beginning of 2010, it officially stopped manufacturing for the first time.

The model was not far from the market, as it returned in 2012 with distinctive capabilities and a more powerful engine, from the V10 category.

Then Dodge decided to stop manufacturing the model in 2017, and shut down its factory in Detroit after the number of sales reached from 1,000 to 676 cars throughout the year.

The Dodge brand did not reveal new models of Viper, and the last version was presented in 2017 until rumors spread about a new generation that will be launched in 2021, which was not confirmed by the company.

These were the details of the news The story of the “Dodge Viper” sports model: will it come... for this day. We hope that we have succeeded by giving you the full details and information. To follow all our news, you can subscribe to the alerts system or to one of our different systems to provide you with all that is new.