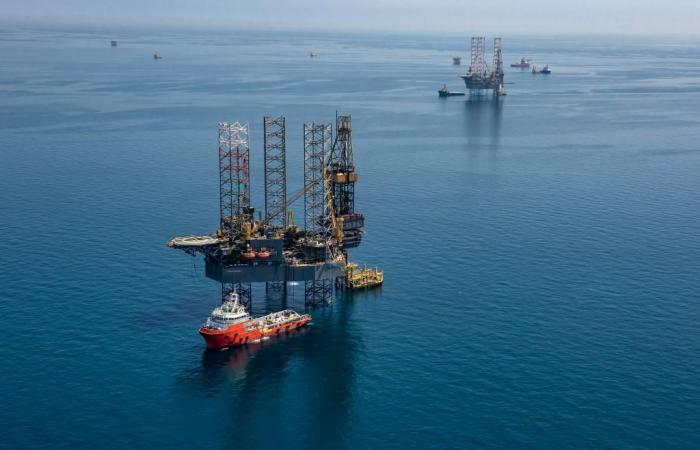 Thank you for reading the news about Oil recovering from ‘worst time in my generation,’ says Aramco’s Nasser and now with the details

Jeddah - Yasmine El Tohamy - DUBAI: Amin Nasser, president and chief executive of Saudi Aramco, expects a continuing improvement in the global oil market after the most difficult time he has ever seen in the energy business.
Nasser, speaking to Energy Intelligence ahead of a conference this week, said the events of the past six months — when oil demand was severely affected by worldwide economic lockdowns — were unlike any other cyclical downturn in crude markets.
“It’s completely different. My generation hasn’t seen anything like this. I don’t think the world has seen anything like this. If you look at the economic impact and what happened across the world, this is clearly significant,” he said.
But he said there were signs that the worst was over, despite the threat of second wave impacts from the COVID-19 pandemic. “At this stage we see the recovery picking up but, of course, this depends on whether there is a vaccine and how soon it will be available, if there is a second wave and how significant. We could see some back and forth, but there are good signs and we’re expecting to see a better market in the fourth quarter and next year,” he said.
In April daily global demand crashed from around 100 million barrels per day (bpd) to between 75 million and 80 million, and West Texas Intermediate crude, the American benchmark, fell briefly to minus $40 a barrel, meaning producers would pay customers to take oil away.
“It is encouraging to see that the worst is over and demand has sharply recovered from those exceptionally low levels. If you look at the forecasts from the International Energy Agency, they show demand recovering to 96 million by the fourth quarter of this year and 99 million toward the end of next year,” Nasser said.
The recovery was especially strong in Asia, he added. “What we see in Asia, especially China, which is our biggest market, is a strong recovery. In China, almost all demand for oil products is back to pre-COVID levels, except for jet fuel.”
Aramco, which listed on the Saudi Arabia stock market last year to become the world’s most valuable oil company, is monitoring its financial position in light of the revenue decline from low prices.
“We have intensified our cost discipline and are focusing on capital flexibility. We are being very prudent when it comes to capital spending, adhering to strict capital discipline. We are looking at all of our projects and stretching some discretionary ones out where necessary, while maintaining our maximum sustained capacity of 12 million bpd. Also, we are continuing to expand our gas portfolio in the Kingdom,” Nasser said.
“A lot of focus is on capital discipline and maximizing value for our shareholders. That’s what we have demonstrated in the first and second quarters, despite difficult conditions, while meeting our commitment when it came to dividends.”
He added that there were opportunities to “squeeze more value” from its existing assets, especially in downstream operations. Some energy experts have suggested Aramco should spin off or refinance assets such as its pipeline business.
“We’re going to do it right and will make sure what’s executed by this organization [the new Corporate Development unit within Aramco] is in line with our long­term view, the strategy of retaining our core businesses in-house and what can be optimized with our partners. This involves a careful review process that will take some time,” Nasser said.
He will be named Energy Executive of the Year 2020 in a ceremony at the conference next week. “Nasser has guided the world’s largest oil company through a period of considerable change and upheaval in Saudi Arabia itself and in global oil markets more generally,” Energy Intelligence said.

These were the details of the news Oil recovering from ‘worst time in my generation,’ says Aramco’s Nasser for this day. We hope that we have succeeded by giving you the full details and information. To follow all our news, you can subscribe to the alerts system or to one of our different systems to provide you with all that is new. 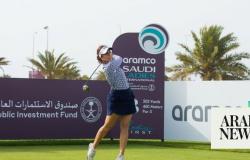 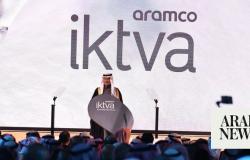