Huawei loses the most important market in Europe to Nokia 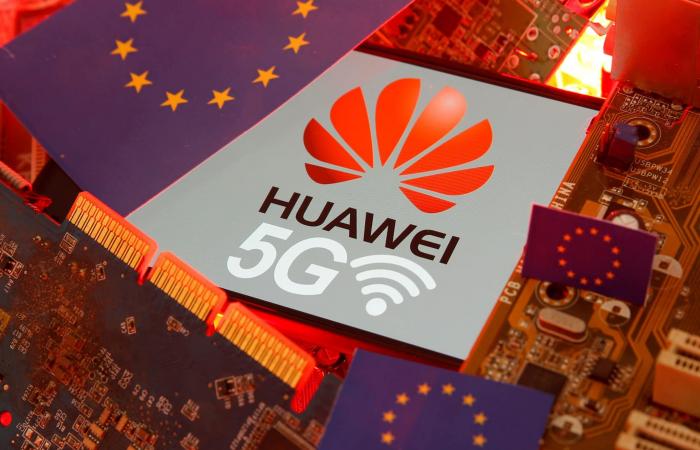 Telecom companies Orange and Proximus chose Nokia To help build 5G networks in Belgium because they abandoned a company Huawei amid US pressure to exclude the Chinese company from supplying major communications equipment.

The Belgian capital, Brussels, is home to the European Union’s executive and parliament, making it a particular source of concern for US intelligence agencies.

And John Strand said: – He is an independent Danish communications consultant: “Belgium was 100 percent dependent on Chinese vendors for its wireless networks – and people working in NATO and the European Union were making phone calls on these networks.” “The operators are sending a signal that it is important to have access to secure networks,” he added.

Huawei – which is the world’s largest supplier of telecoms equipment – vehemently denies the US allegations and has strongly criticized calls to be banned from 5G contracts. However, on Friday, the company said: It has accepted Orange Belgium and Proximus decisions.

“This is the result of a tender organized by the operators and a result of the free market,” a Huawei spokesman said. “We adopt fair competition, the more diversified the supply chain, the more competitive it becomes,” he added, adding that Huawei had been supplying equipment to Belgium for more than a decade and its commitment remained unchanged.

The deals to supply radios to Orange Belgium and Proximus are seen as a boost for Nokia, which struggled to advance in the 5G market earlier this year even while Huawei was under pressure.

(Tommy Oito) – Head of Nokia Mobile Networks – tweeted: “I have tried to become a RAN supplier for Orange Belgium since 2003 when the company was still called Mobistar. In the end we did it. ”

Belgium and Proximus did not disclose the value of the contracts. But they said: Ericsson will provide the core of 5G networks.

EU members are stepping up scrutiny of so-called high-risk sellers. Analysts say this is scrutinizing Huawei’s governance and technology and is likely to lead other European operators to strip it of their networks.

These were the details of the news Huawei loses the most important market in Europe to Nokia for this day. We hope that we have succeeded by giving you the full details and information. To follow all our news, you can subscribe to the alerts system or to one of our different systems to provide you with all that is new.