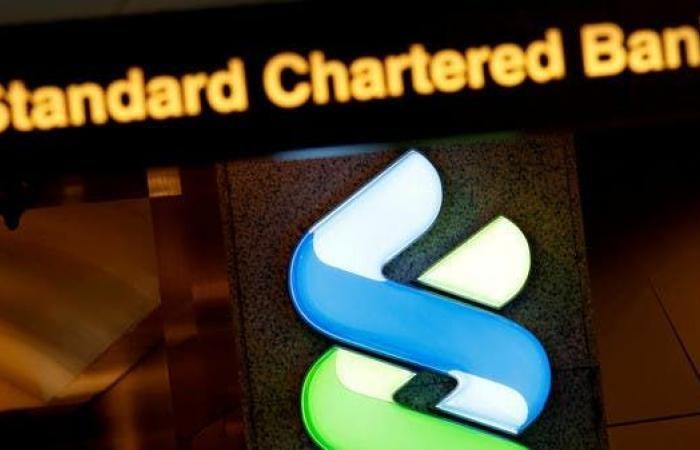 Standard Chartered Bank has cut more than 100 jobs in the UAE, as part of its efforts to reduce its expenses in the world.

The cuts will be focused on the retail and global banking division, Bloomberg cited two sources familiar with the matter. The bank has 1,700 employees in the United Arab Emirates.

A spokesman for the bank confirmed that the bank had canceled those jobs. He said that the bank will pay the employees who will be laid off the equivalent of their salaries until the end of the year, in addition to the end of service bonus.

The UAE is the largest market for Standard Chartered Bank in the Middle East and Africa. The region suffered from difficult conditions during the first half of 2020, after the decline in oil prices.

And an analysis conducted by Bloomberg Agency showed, earlier, that more than 30 international banks in Europe, North America, Asia and Africa have retrenched the number of their employees after they stopped doing so during the period of closures due to the Corona crisis.

The analysis indicated that the total losses in the announced jobs in the banking sector since the beginning of this year amounted to about 64 thousand jobs.

Citigroup announced this week that it was resuming job cuts, targeting less than 1% of its global workforce.

These were the details of the news Standard Chartered cancels 100 jobs in the Emirates for this day. We hope that we have succeeded by giving you the full details and information. To follow all our news, you can subscribe to the alerts system or to one of our different systems to provide you with all that is new.