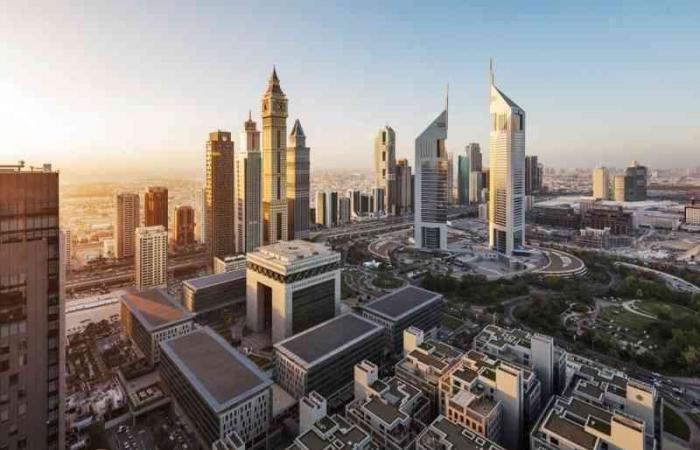 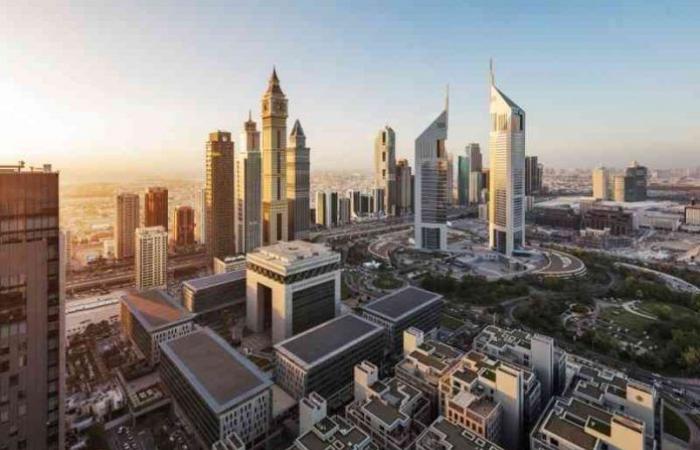 Reuters reported that the Dubai government has repaid $ 750 million in bonds.

About a month ago, the Dubai government sold two-tier bonds worth two billion dollars today, Wednesday, in its first operation in the public debt markets in six years, at a time when the emirate seeks to support its financial conditions affected by the Corona virus crisis.

According to a document issued by a bank leading the operation seen by Reuters, Dubai sold a $ 1 billion 10-year sukuk at 210 basis points above the average fixed and variable interest swap rates and 30-year conventional bonds worth $ 1 billion at 4%.

“There is no value in the sukuk, but there will be local buyers,” said a fund manager, speaking of the initial pricing, who declined to be identified. Initial pricing was reduced during the book-building of subscription orders by 40 basis points for sukuk and 37.5 basis points for conventional bonds.

“The pricing is attractive for Dubai … less money is on the table for investors,” said Tim Ash, an emerging market expert at BlueBay Asset Management.

And in July, Standard & Poor’s said that Dubai’s economy could contract by 11% this year, as it lowered the credit rating of two of the emirate’s major real estate companies to a high risk level.

These were the details of the news Dubai government repay bonds worth $ 750 million for this day. We hope that we have succeeded by giving you the full details and information. To follow all our news, you can subscribe to the alerts system or to one of our different systems to provide you with all that is new.