Etisalat is the second most valuable brand in the UAE and... 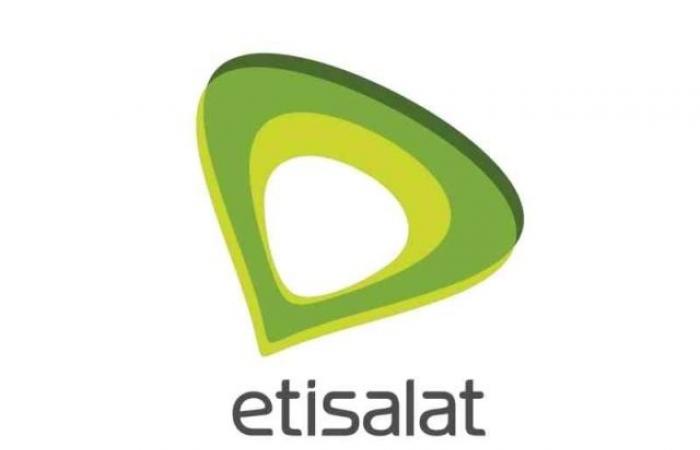 The report, which reflects the changing lifestyles and trends in the UAE and Saudi Arabia, included brands from different categories that deal directly with consumers, ranging from food to energy, with a total value of $ 50 billion.

STC topped the rating with a value equivalent to $ 9.7 billion thanks to its size and brand strength, as well as its new advertising initiatives that are clear, in addition to providing communication services. The company is known for its tireless efforts to enhance opportunities for women, youth and people of determination.

Etisalat ranked second with the equivalent of $ 5.2 billion, and the company is focusing on the importance of technology in enriching people’s lives, which it highlights through its media messages, such as launching the “Committed Together” campaign.

Emirates Airlines, the only airline listed in the classification, has successfully cemented its position by achieving seamless integration between its online and offline services.

These were the details of the news Etisalat is the second most valuable brand in the UAE and... for this day. We hope that we have succeeded by giving you the full details and information. To follow all our news, you can subscribe to the alerts system or to one of our different systems to provide you with all that is new.