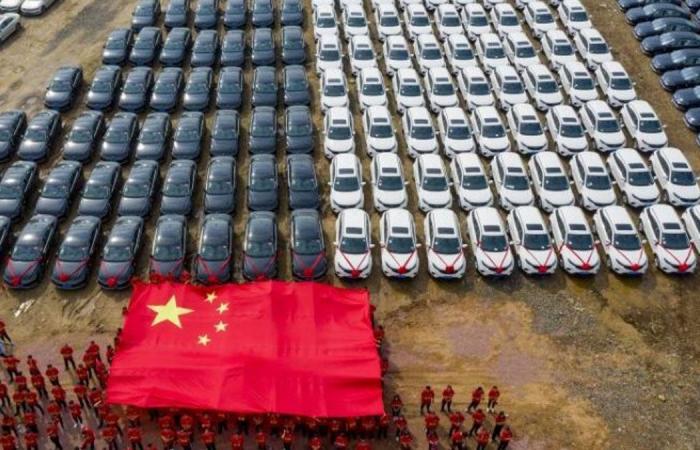 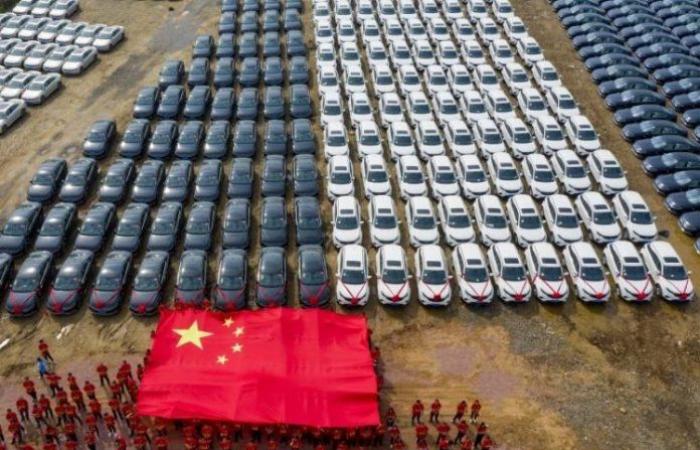 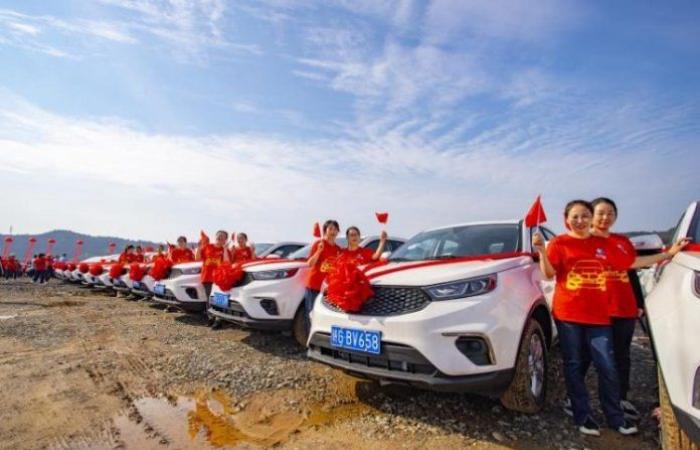 Rewarded a Chinese company working in the field SteelIts employees after exceeding the annual profits for the fifth year in a row by giving them luxury cars as an appreciation for their efforts and dedication to work.

In early October, Jiangxi West Dajiu Iron & Steel Corporation organized an event to celebrate its employees and reward them for their continuous efforts to grow the company, according to odditycentral.

During the celebration, the company announced an annual profit increase for the fifth year in a row, so it decided to reward and thank its employees in its own way, by donating 4,116 new cars to employees (2,933 Jiangling Ford Territory cars and 1183 FAW-Volkswagen Magotan).

The value of these cars is 500 million yuan, equivalent to 74 million dollars, and the company’s gift did not stop at that, but also pledged to bear the costs of licensing, insurance and taxes for these cars for employees. 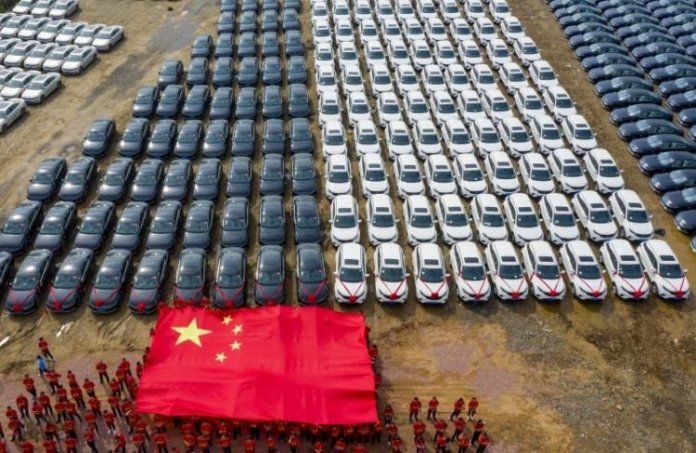 Indeed, the company put all the cars in a large yard outside the celebration venue, and hundreds of cars were taken with a drone plane and posted on social media for use in marketing and promoting the company.

The reactions differed on the company’s way of thanking its employees and appreciating their efforts, as many praised the decision and others preferred to consider any negative side they used to criticize the company and complain about it, as they saw that the company could have issued checks with large sums of money to the employees so that they can buy the car they want. Out. 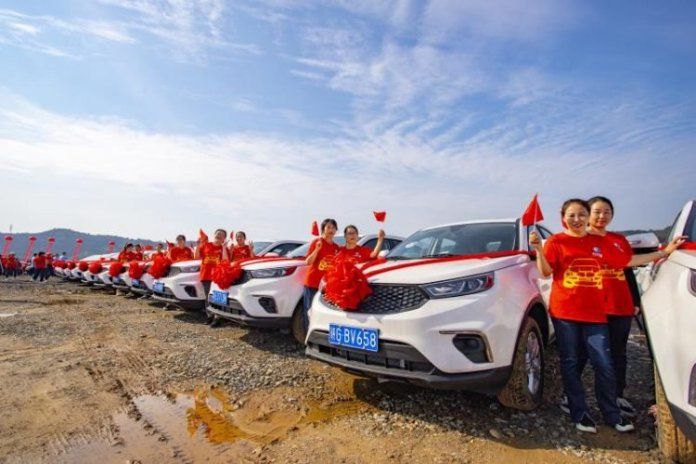 Others suggested that the Chinese Steel Company got a profitable deal with a car manufacturer, so it decided to dispense with a few million people to donate to its employees.

These were the details of the news A company gives its employees thousands of cars as a reward... for this day. We hope that we have succeeded by giving you the full details and information. To follow all our news, you can subscribe to the alerts system or to one of our different systems to provide you with all that is new.

PREV Big banks see more than half of staff in office in Q3
NEXT SABIC CEO: Aramco synergy will bring $1.8bn by 2025