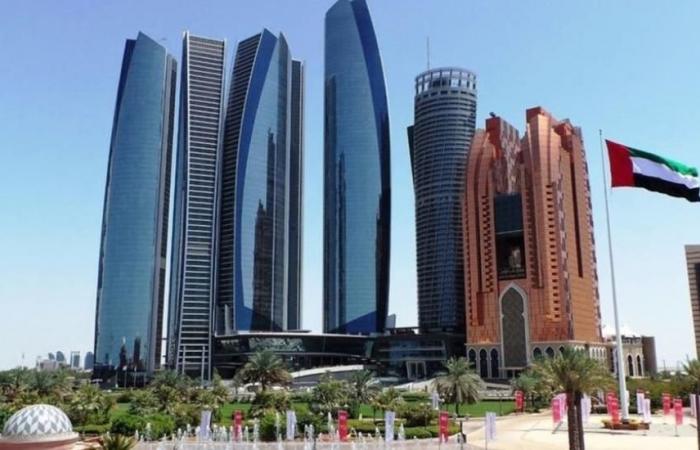 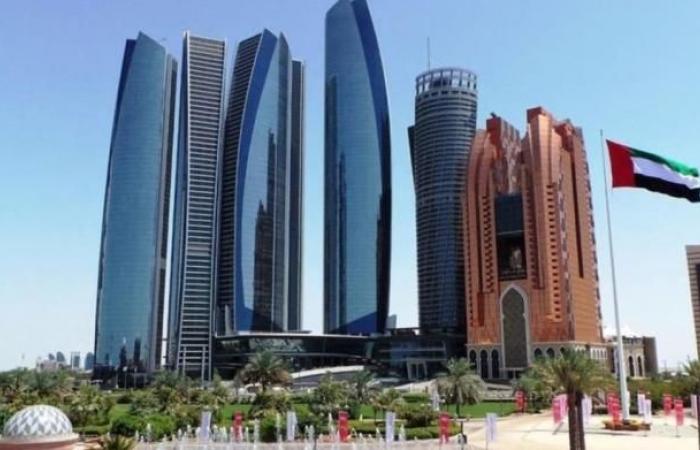 The Emirate of Abu Dhabi intends to merge two food and beverage companies to establish a new entity in this sector as part of the merger efforts for the oil-rich emirate led by the government-owned holding company.

The Holding Company said on Tuesday that its subsidiary Industrial Group had submitted a non-binding offer to the Board of Directors of Agthia Group, listed on the Abu Dhabi Stock Exchange, to transfer the majority of Al Foah to Agthia.

Al Foah owned by Asanat is the largest date processing and canning company in the world.

The holding said in a statement that the proposed offer will merge two leading companies in their fields of supplementary products for food and beverages to create one of the ten most important food and consumer beverage entities in the Middle East and North Africa region.

She added that the entity resulting from the merger will become a national hero in the fields of water, dates, flour and animal fodder.

Under the proposal, Senaat would transfer total issued capital shares of Al Foah Company to Agthia in exchange for issuing food in favor of Convertible Instrument Industries to 120 million ordinary shares in Agthia upon closing of the deal.

The holding said the convertible instrument would be priced at 3.75 dirhams per share, implying an equity value of 450 million dirhams ($ 122.52 million) for interest.

Upon completion of the transaction, Senaat will own 59.17 percent of all exported capital of food, up from the 51 percent it currently owns.

The holding, which was established in 2018, has strategic assets such as Abu Dhabi Ports, Abu Dhabi Airport and the operating company of the Abu Dhabi Stock Exchange. It also established a portfolio of food and agricultural activities and recently acquired a 22 percent stake in Aramex for package delivery services.

Abu Dhabi witnessed mergers of some of its largest companies in the past few years due to the decline in oil prices.

These were the details of the news Abu Dhabi establishes a giant food and beverage company, affiliated with... for this day. We hope that we have succeeded by giving you the full details and information. To follow all our news, you can subscribe to the alerts system or to one of our different systems to provide you with all that is new.