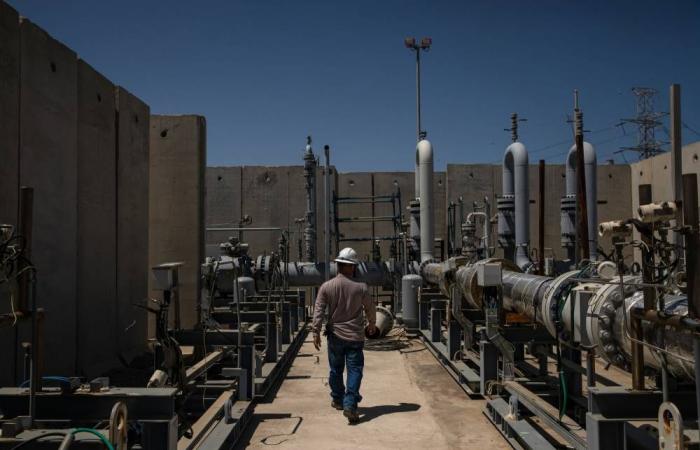 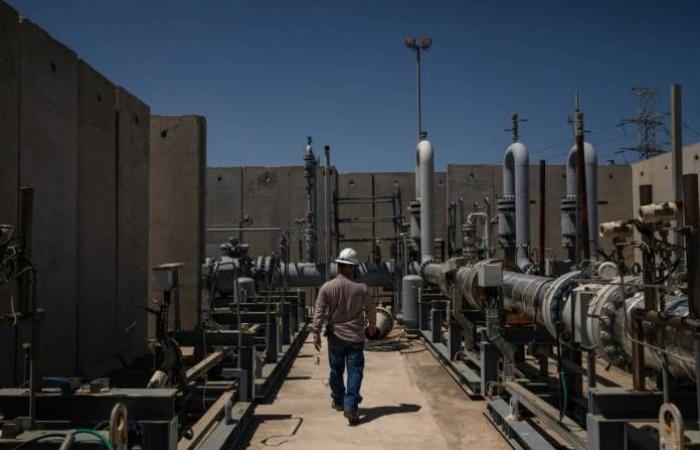 Analysts at the American investment bank Morgan Stanley said, “The prices of futures contracts for natural gas in the United States may rise to five dollars or more per million thermal units, if the winter season falls during the current year less than usual, which leads to the depletion of the US stock of gas.”
According to analysts, “Morgan Stanley”, including Devin MacDermott, if the winter temperatures came within the limits of their average during the last ten years, then the natural gas reserves in the United States would decline to 1.2 trillion cubic feet, or 35 percent less than the average during the five years. The latter is 1.8 trillion cubic feet.
And the “Bloomberg” news agency indicated that natural gas prices in the United States rose to 3.205 dollars per million thermal units for delivery next January.
The US production of gas has declined during the recent period due to the decline in gas exploration work due to lower energy prices in global markets earlier this year, while strong growth in gas demand is expected during the winter.
It is noteworthy that the epidemic is putting pressure on the global expansion that lasted two decades for natural gas, which was replacing the use of coal in electricity generation and heating.
The path of the virus is largely unknown in terms of the economic and financial impact and the political changes needed to manage the repercussions, but it poses an unprecedented risk in terms of demand and investments related to LNG.
The outbreak of the epidemic has postponed or canceled investment decisions related to the proposed billions of dollars of LNG export terminals, which could take up to a decade of planning, permitting and building, in several countries.
The epidemic has also disrupted supply chains and a shortage of manpower, which has delayed the construction of the agreed projects. However, even if investment and construction delays are only temporary, it could result in gas shortages and higher prices later in the decade, thus helping coal.

These were the details of the news Natural gas futures prices are expected to rise to $ 5 for this day. We hope that we have succeeded by giving you the full details and information. To follow all our news, you can subscribe to the alerts system or to one of our different systems to provide you with all that is new.