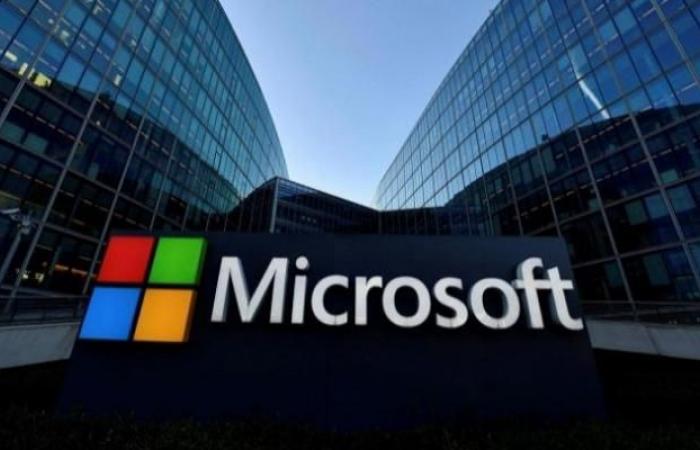 Microsoft announced, today, Monday, its intention to establish a new data center in Greece as part of its investment in the infrastructure of cloud computing services in the country, which serves as an outlet for its economy that has been affected by a ten-year-old debt crisis along with the Corona virus pandemic.

Microsoft chief Brad Smith said, during an online event in Athens, that the new data center would benefit companies, individuals and banks, but he did not disclose the size of the investment.

“Today we are investing in research and technology in Greece,” Smith said, speaking through an interpreter. “There will be benefits for Greece in light of our commitment to train thousands of people.”

“Greece will become a global center for cloud (services),” Mitsotakis said, adding that a more developed center would also contribute to strengthening the country’s position as an investment destination.

He said that the project will include a digital skills training program for about 100,000 people.

Microsoft Corporation, is a multinational company working in the field of computer technologies, whose revenue for 2016 amounted to more than $ 85 billion.

It employs 114,000 employees and is the world’s largest software manufacturer in terms of revenue as of 2016. It develops, manufactures and licenses a wide range of software for computing devices.

A few days ago, Microsoft announced that it would invest one billion dollars in Poland as part of a plan that includes opening a data center there to provide cloud computing services to companies and government institutions.

Microsoft said it has signed an agreement with local service provider Shamura Kayova (National Cloud) to provide cloud computing services, as the country in central Europe seeks to make itself a regional center for technology.

Microsoft’s product revenues for consumer companies and offices increased by 13 and 15%, respectively. Surface devices and Windows also benefited from the growing demand for remote work and learning tools, but due to supply problems in China, they did not witness the same growth.

These were the details of the news Microsoft’s new investments in cloud computing for this day. We hope that we have succeeded by giving you the full details and information. To follow all our news, you can subscribe to the alerts system or to one of our different systems to provide you with all that is new.