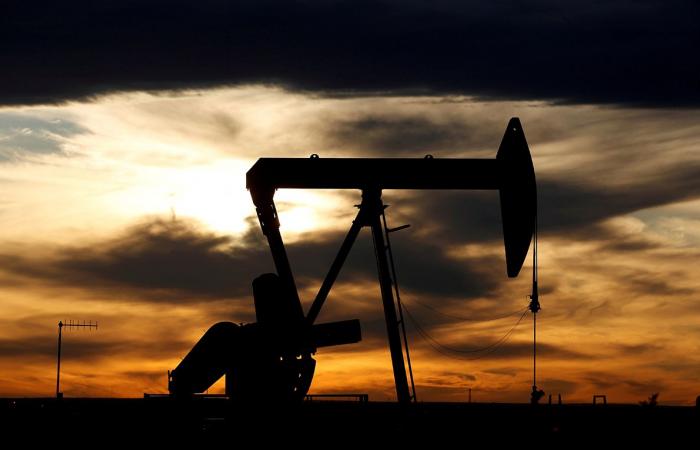 Thank you for reading the news about WEEKLY ENERGY RECAP: ‘Second wave’ of COVID-19 threatens to shut down major economies and now with the details

The shipment, which was in partnership with Saudi Basic Industries Corporation (SABIC), contained forty tons of high-grade blue ammonia, and is meant for use in zero-carbon power generation.

Saudi Aramco said in a statement that shipping challenges were overcome with 30 tons of CO2 captured during the process designated for use in methanol production at one of SABIC’s facilities and another 20 tons of captured CO2 being used for enhanced oil recovery at Aramco’s field.

“The shipment is considered the first around the world, and it represents a crucial opportunity for Aramco to introduce hydrocarbons as a reliable and affordable source of low-carbon hydrogen and ammonia,” said Ahmad Al-Khowaiter, Chief Technology Officer, Saudi Aramco, according to Saudi media.

Fahad Al-Sherehy, SABIC’s Vice President of Energy Efficiency and Carbon Management, also said: “At SABIC, we can economically leverage our existing infrastructure for hydrogen and ammonia production with CO2 capture. Our experience in the full supply chain along with integrated petrochemicals facilities will play an important role in providing the world with the blue ammonia.”

Ammonia can help supply the world’s increasing demand for energy through reliable and sustainable methods.

The Saudi-Japan blue ammonia supply network involved a full value chain; including the conversion of hydrocarbons to hydrogen and then to ammonia, as well as the capture of associated carbon dioxide emissions.

These were the details of the news WEEKLY ENERGY RECAP: ‘Second wave’ of COVID-19 threatens to shut down major economies for this day. We hope that we have succeeded by giving you the full details and information. To follow all our news, you can subscribe to the alerts system or to one of our different systems to provide you with all that is new.