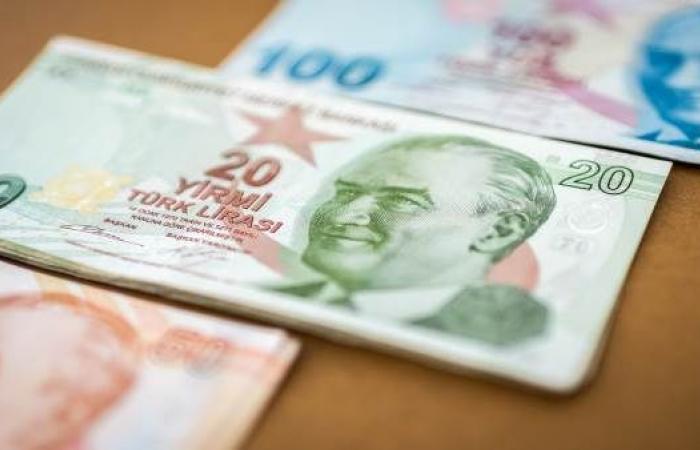 The aggravating conflict in the Caucasus region between Azerbaijan and Armenia on the Turkish border led to the decline of the Turkish lira and a new decline in foreign currencies. And this, despite the sudden interest rate hike last week, in order to stop the bleeding of the Turkish currency.

The pound fell to record levels against the dollar, the euro and the pound sterling, slumping by 1.6 percent and was on a path leading to its worst day since early August, when the latest selling wave began to hurt the currency, which lost half of its value in less than three years.

The Turkish currency reached 9.0780 against the euro and 10.0557 against the sterling, and the lira also took a hit from the strengthening of the dollar, and it traded near its record low against the US currency at 7.7940 liras.

These were the details of the news The Caucasus conflict worsens the Turkish lira for this day. We hope that we have succeeded by giving you the full details and information. To follow all our news, you can subscribe to the alerts system or to one of our different systems to provide you with all that is new.