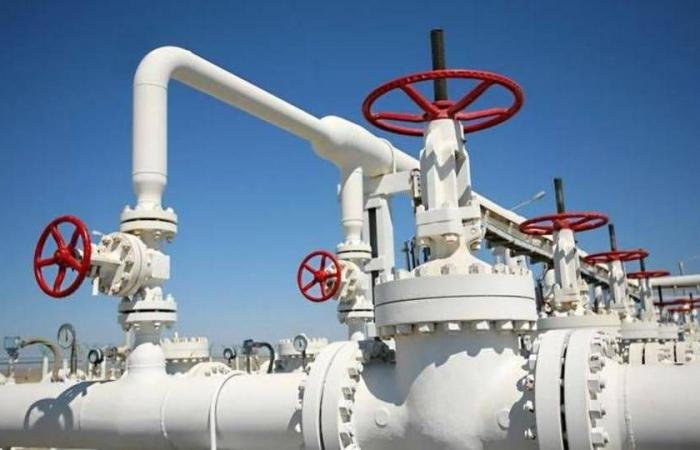 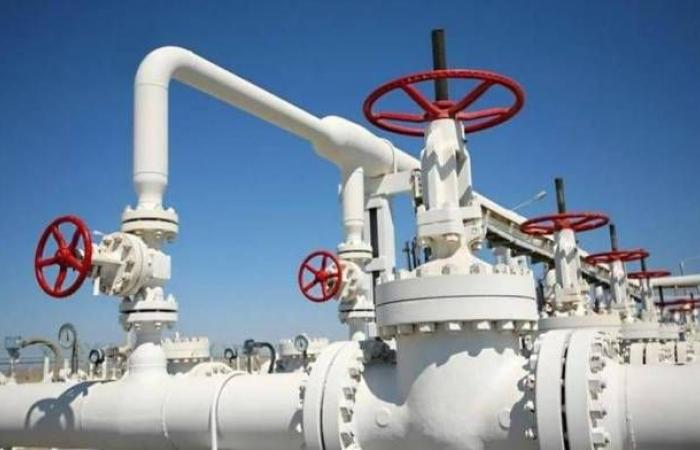 Australia has lowered its forecast for LNG export revenues of 35 percent for the fiscal year until June 2021, according to Al Germania.
LNG exports recorded 31 billion Australian dollars (22 billion US dollars), compared to 48 billion Australian dollars in the year ending last June.
According to a government report quoted by Bloomberg News yesterday, the new estimate for the 2021 fiscal year has been reduced by about A $ 3.7 billion from the June estimate.
The Ministry of Industry, Science, Energy and Resources’ quarterly report reflects lower export volumes and revised exchange rate assumptions. The report added, “It is expected that the impact of the decline in oil prices will be concentrated in the second half of 2020, due to the delay of several months in the flow effects on oil-related contracts.”
The Australian government had announced its intention to provide grants worth 200 million Australian dollars (146 million US dollars) to build gasoline storage facilities, and it will implement other measures aimed at boosting the fuel industry, which is reeling in the country.
According to “Bloomberg” news agency, Angus Taylor, the Australian Minister of Energy and Emission Reduction, said in a previous statement that the government aims to use these grants to finance an additional 780 mega liters of diesel storage space in the country.
According to the statement, the projects will create up to 1025 jobs. The government of Prime Minister Scott Morrison is under pressure to save the oil refining industry, which has been hit hard by the emerging coronavirus epidemic, and to maintain Australian energy security.
“Like all economic sectors, the Covid-19 pandemic has had an impact on the fuel industry in Australia,” Taylor added in the statement, stressing his country’s need for a sovereign fuel supply to protect from any potential shocks in the future.
The government announced a legislative package that will impose important conditions for the first time on transport fuel reserves. Under these conditions, gasoline and jet fuel stocks must not be less than the current commercial levels of about 24 days of consumption. Diesel stocks must increase by 40 percent, to cover 28 days’ consumption.

These were the details of the news Australia cuts its forecast for LNG export revenue 35% due to... for this day. We hope that we have succeeded by giving you the full details and information. To follow all our news, you can subscribe to the alerts system or to one of our different systems to provide you with all that is new.