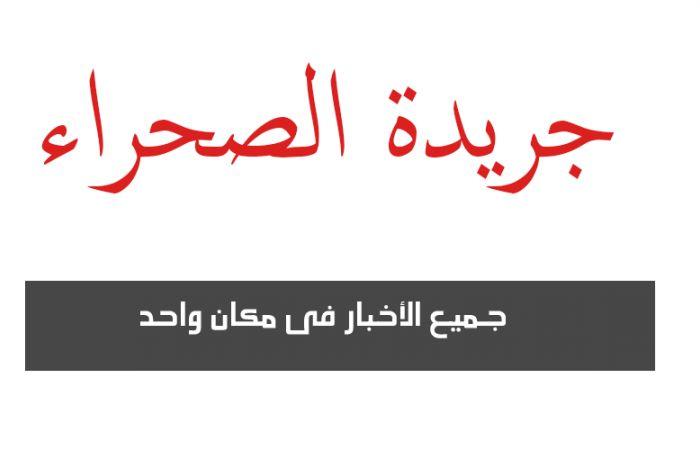 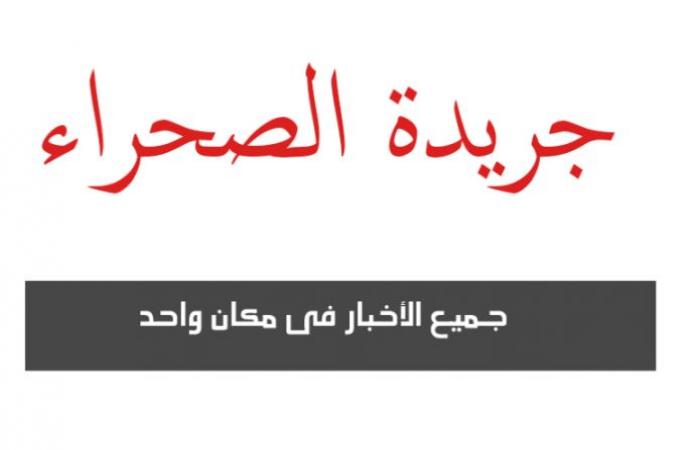 We show you our visitors the most important and latest news in the following article:
Attempts to bring Fortnite back to the Apple Store, today Sunday September 27, 2020 08:28 pm

The company, “Epic Games”, returns to the arc of the court, Monday, as it will try to persuade a federal judge in the state of California, USA, that the famous video game developed by “Fortnite” should be returned to the “Apple” application store, despite its circumvention of the commission charged by the giant group on operations across its platforms .
Commission
“Apple” limits the ability to download applications for users of its famous devices to its own online store, while “Epic Games” is fighting a battle against the 30% commission that the iPhone and iPad manufacturer charges from the money that users spend on the applications.
payment system
“Epic Games” is facing “Apple” for several weeks on the back of this commission, which the developer of “Fortnite” considers unfair.
Last month, it tried to circumvent the payment system built into the “iOS” operating system of “Apple”, but the American group was quick to withdraw the game “Fortnite” from its online store. A judge upheld this move on the grounds that “Epic Games” had breached its contractual obligations.
alliance
A group of top developers, including “Epic Games” and the giant “Spotify” music streaming service, finally joined forces to push for a change of rules for dealing with the major online marketplaces run by “Apple” and “Google”.
“Google” manages the “Google Play” store for applications designed for devices running on its “Android” program. It also charges a commission, but leaves the freedom for users of its devices to download applications from other online stores if they want to.
The allied companies stressed that “Apple” and other platforms “agree to be subject to supervision to ensure that their behavior encourages competitiveness in the market and that it offers consumers a fair choice.”

These were the details of the news Attempts to bring Fortnite back to the Apple Store for this day. We hope that we have succeeded by giving you the full details and information. To follow all our news, you can subscribe to the alerts system or to one of our different systems to provide you with all that is new.