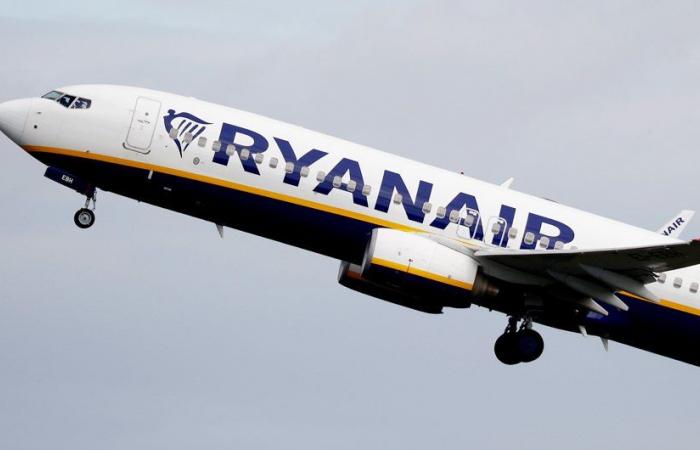 Jeddah - Yasmine El Tohamy - LONDON: With an enviable reputation, IAG’s CEO Willie Walsh would be a hard act to follow at the best of times, but his successor Luis Gallego will have to steer its British Airways and Iberia out of the depths of the worst downturn in aviation history.
A former pilot and dealmaker, Walsh created IAG by dragging two old-fashioned flag carriers into the modern age of budget flying, taking a tough line on unions and cutting costs to build a group that for years outperformed traditional European peers.
As a key player within IAG, Gallego took the helm of Iberia in 2013 and was credited with turning the Spanish airline around. His task now will be to cut group costs while managing damaged relations with unions and politicians and stepping up the battle with low-cost Ryanair and easyJet.
Gallego steps into the role on Sept. 8 and said of his new tenure: “Our idea is to compete with everybody.”
The world looked very different when Walsh announced his retirement in January. He was set to leave on a high, with IAG’s share price and profits close to record levels.
Weeks later COVID-19 hit, and airlines were in the eye of the storm. With one of the world’s largest airline groups bleeding cash, he postponed his retirement to steady the ship.
On the day he bows out IAG expects to raise €2.75 billion ($3.25 billion) at its annual meeting from shareholders in a rights issue which is backed by its biggest shareholder, Qatar.
“Major shareholders are satisfied that IAG’s equity raise will be enough to weather the crisis … or at least that’s their hope,” said one banking source.
The group has already slashed costs at British Airways, with 12,000 jobs set to go and new terms for some long-serving staff.
Unions have vowed to fight the cuts and the British government said the plan was a “breach of faith” after the airline accessed state funds to pay wages during the crisis.
A motion to approve Walsh’s incentive bonus of £883,000 at the meeting could inflame tensions. The Institutional Shareholder Services group said it should be rejected.
Another challenge on the horizon is the need to renegotiate the price of Air Europa, the Spanish airline which IAG agreed to buy pre-crisis.
His job will also not be made any easier by the stop-start nature of flying and the impact COVID-19 is having on IAG’s key routes, including Britain, Spain and the United States.
But Gallego does have reasons to be optimistic. Unlike Air France-KLM and Lufthansa, IAG was not bailed out by government and retains its independence and speed of movement.
“Their main competitor for European consolidation, Lufthansa, just dropped out of the race,” said Bernstein analyst Daniel Roeska.
“Our bigger question over the next three years is, will they come up with the next big thing?” said Roeska. “Will Luis be able to phrase a strategy for the group that convinces employees, convinces shareholders to go with him?“
Walsh, one of the most experienced bosses in the industry, said he will be watching “with interest from a distance.”
He shrugged off questions about his own next move, telling analysts on a final call he would be “in Mary Mac’s Pub, and a few other nice pubs in Dublin.”

These were the details of the news Ryanair boosts balance sheet with €400m share placement for this day. We hope that we have succeeded by giving you the full details and information. To follow all our news, you can subscribe to the alerts system or to one of our different systems to provide you with all that is new.