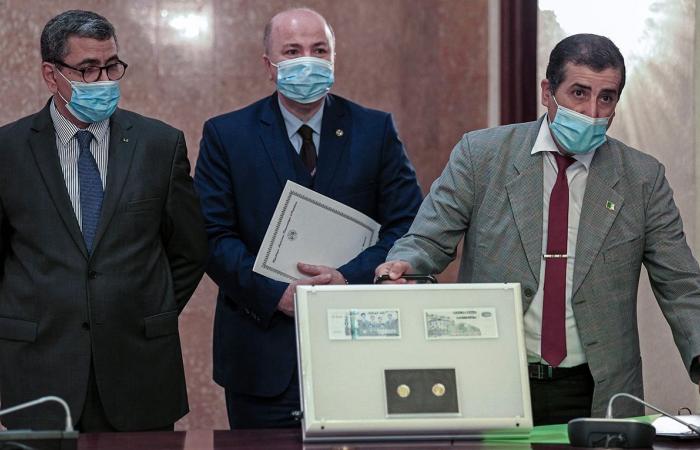 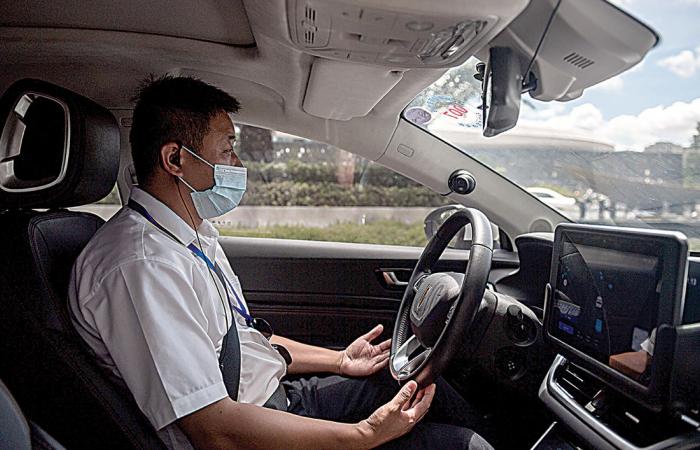 Jeddah - Yasmine El Tohamy - SHANGHAI: Chinese entrants in the race to put autonomous vehicles on the road are bringing “robotaxis” online in hopes that a hired-car format can be the key to unlocking wide acceptance of the futuristic technology.

It is expected to be years before cars that operate completely without human intervention are unleashed owing to lingering technological, regulatory, and safety hurdles.

But as China challenges US tech dominance, Chinese players such as Baidu, Alibaba-backed AutoX and ride-sharing king DiDi Chuxing recently launched autonomous taxi pilot projects in cities around the country.

Similar efforts are underway in the US, and AutoX’s CEO Xiao Jianxiong told AFP the first fully autonomous vehicles could be on the roads by the end of the year.

Robotaxis or delivery services are considered ideal for accumulating the driving time and huge data cache needed for cars to “learn” and become safe enough.

Chinese consumers — known for eagerly embracing e-commerce, online payments and other digital solutions — are lining up for a spin in DiDi Chuxing’s self-developed autonomous taxis in a Shanghai pilot project launched in June.

Underlining the work-in-progress nature of the concept, a DiDi staffer occupies the driver’s seat, ready to take the wheel if needed.

But Da Xuan, a 24-year-old social-media worker, leapt at a taste of the future.

“I heard companies like Uber or Tesla were doing autonomous driving, so I was curious what Chinese companies were doing, whether they can go into production, and if so, what will the (riding) experience be like,” she said.

“It was very smooth,” Da said, adding that she would feel safe in such a car. Test subjects use DiDi’s mobile app to plot a ride through suburban roads in a Volvo fitted with a crown of tech hardware topped by a spinning radar device.

The vehicle confidently sets out, accelerating, braking, signaling and turning on its own in real traffic as a female voice calmly narrates: “Yielding for crosswalk”; “Your car has been disinfected.”

Like any student driver, however, it still needs practice.

At one stop sign, it braked so abruptly that passengers lurched forward.

And any impromptu deviation from the plotted route requires human intervention.

But Meng Xing, COO of DiDi’s autonomous driving company, told AFP its AI system “is already smart enough to handle most of the situations,” and safety drivers almost never need to touch the steering wheel or brakes.

Tesla CEO Elon Musk, known for his overly rosy predictions, raised eyebrows in July by saying the US electric carmaker could have a completely autonomous car ready this year, which analysts have dismissed.

Paul Lewis, who heads policy research at the Washington-based nonprofit Eno Center for Transportation, told AFP that hopes are being “reset” as the pace of the technology’s development disappoints.

“Technology developers are starting to realize the limits of artificial intelligence and the benefits of the human brain in handling some of these tasks,” he said, adding we remain “a long way” from driverless cars.

But Xiao of AutoX expects a “sizeable” deployment of the vehicles — without safety drivers — could take place in 2 to 3 years, with regulations and technology being the main obstacles.

“It’s just a matter of time and effort to make it happen,” he said. “There are no open scientific questions left to be solved.”

Tech giant Baidu has plans for autonomous car testing bases in more than 10 Chinese cities including Beijing, with a 45-strong robotaxi fleet already on trial in central China’s Changsha city, plying an area of around 130 square km.

Its Apollo Park in the capital, which opened this year, has more than 200 vehicles while Apollo general manager Li Zhenyu told employees in a letter that “the era of unmanned driving in traffic will definitely arrive.”

A Didi executive said in June that the ride-hailing giant aims to operate more than a million self-driving cars by 2030.

“What we are trying to solve is the last 0.5 percent of problems ... we believe in the future, we’ll be able to get to that point where we can provide a safer experience than a human driver.”

These were the details of the news Algeria economy rocked by one-two punch for this day. We hope that we have succeeded by giving you the full details and information. To follow all our news, you can subscribe to the alerts system or to one of our different systems to provide you with all that is new. 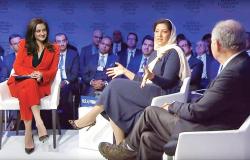 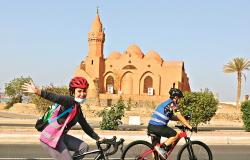 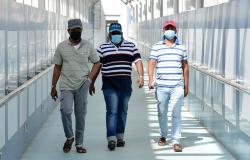 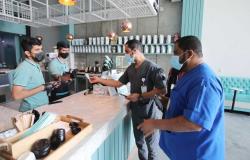 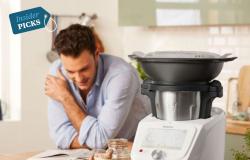