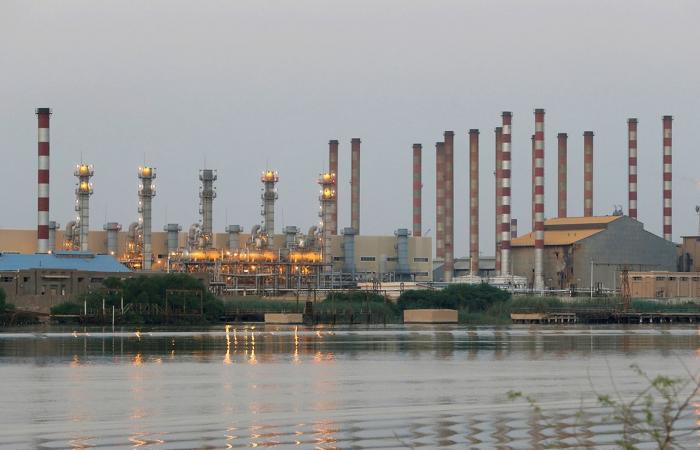 Thank you for reading the news about Iranian oil in perfect storm of storage shortage, low demand, sanctions and now with the details

The news comes amid a dip in Iran’s oil exports due to a crash in global demand, and in a period when its refineries have been hampered as a result of the coronavirus outbreak.

With over 11,000 confirmed fatalities, Iran has suffered the worst coronavirus outbreak in the Middle East, affecting all areas of industry.

This has created a perfect storm for the country’s vital oil sector, with what little selling ability it has further disrupted by sanctions imposed by the US in 2018 following Washington’s withdrawal from the Iran nuclear deal.

Iran’s total liquid production dropped from 3.1 million barrels per day (bpd) in March this year to 3 million bpd in June, according to FGE Energy, which predicts that the figure will drop by an additional 100,000 bpd in July.

Crude production was as low as 1.9 million bpd in June, the lowest since the beginning of the Iran-Iraq war in 1981.

Exports also fell, with estimates varying depending on source — 100,000 bpd in May according to market intelligence firm Kpler, and around 210,000 bpd according to FGE — well under 10 percent of the 2.5 million bpd Iran exported in April 2018.

Kpler said Iran averaged 66 million barrels in storage throughout June, meaning that around 85 percent of the country’s total onshore storage capacity was full.

“However, it will technically not be possible to fill tanks to 100 percent, given technical constraints at storage tanks and potential infrastructure bottlenecks,” Homayoun Falakshahi, a senior analyst at Kpler, told Reuters.

Offshore the story is much the same, with options running out fast. Iran has 54 crude oil tankers, according to valuations specialist VesselsValue, and is thought to be using around 30 ships, mainly supertankers with a maximum capacity of 2 million barrels of oil each, to store over 50 million barrels of crude and condensate.

“The exact number of Iranian vessels on floating storage is a bit of a black box as they have all turned off their AIS (tracking transponder) signals,” said a spokesman for shipping group NORDEN.

“Storage is expected to continue as we do not see these vessels being able to trade anytime soon.”

These were the details of the news Iranian oil in perfect storm of storage shortage, low demand, sanctions for this day. We hope that we have succeeded by giving you the full details and information. To follow all our news, you can subscribe to the alerts system or to one of our different systems to provide you with all that is new.