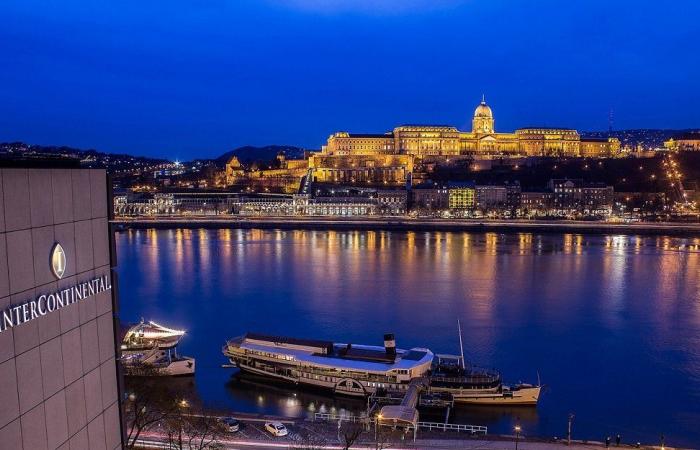 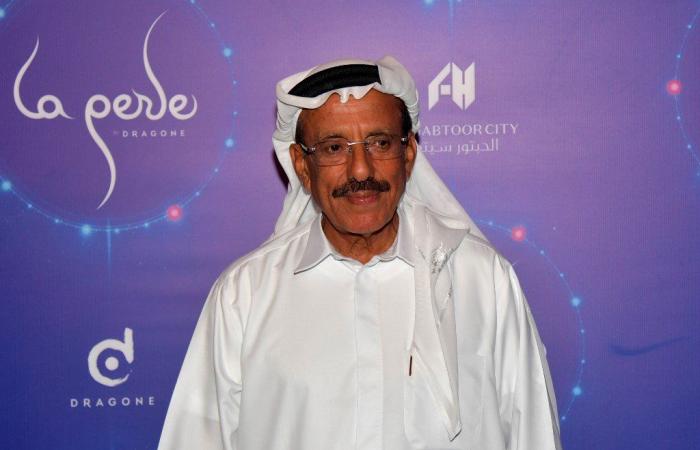 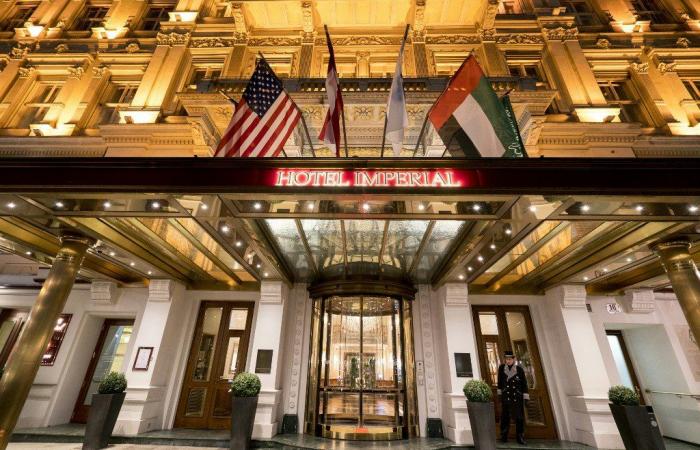 Thank you for reading the news about Dubai’s Al-Habtoor Group planning major investment in Hungary, other central European countries and now with the details

DUBAI: Al-Habtoor Group is planning a major investment move in Hungary and several other central European countries, a source close to the Dubai conglomerate has told Arab News.

The source, which has access to the group’s decision makers, speaking exclusively to Arab News said the company is currently assessing opportunities in the hospitality, leisure and even medical facilities in the Hungarian capital of Budapest.

EU-member Hungary has been touted as one of European countries with the best potential for foreign direct investments because of its pro-business, low-tax economic regime.

But the scouting will include other central European countries as well as the group assesses opportunities that have become available because of the recent coronavirus crisis, the source said.

The investment strategy should also strengthen the already existing portfolio of the Dubai hospitality group, founded by hotel mogul Khalaf Al-Habtoor, in the central European countries, the source added.

The Dubai group has a growing list of hotel properties in Budapest including the iconic InterContinental Budapest, which offers a view of the Danube river and landmarks such as Széchenyi Chain Bridge, the former Royal Palace and the Parliament Building, as well as the historic Ritz-Carlton Budapest that it purchased in 2012 under the Le Méridien brand.

Among other European hotels under Al-Habtoor’s portfolio includes Hotel Imperial in Vienna, which it acquired from New York-listed Starwood Hotels and Resorts for $78.8 million, as well as the Hilton London Wembley. The company bought both properties in 2016.

Hotel Imperial Vienna was originally built in 1863 as an official residence of Prince Philipp of Württemberg, before it transitioned into a hotel ahead of the World’s Fair in 1873. Hilton London Wembley overlooks the English national football stadium in Wembley Park.

These were the details of the news Dubai’s Al-Habtoor Group planning major investment in Hungary, other central European countries for this day. We hope that we have succeeded by giving you the full details and information. To follow all our news, you can subscribe to the alerts system or to one of our different systems to provide you with all that is new.