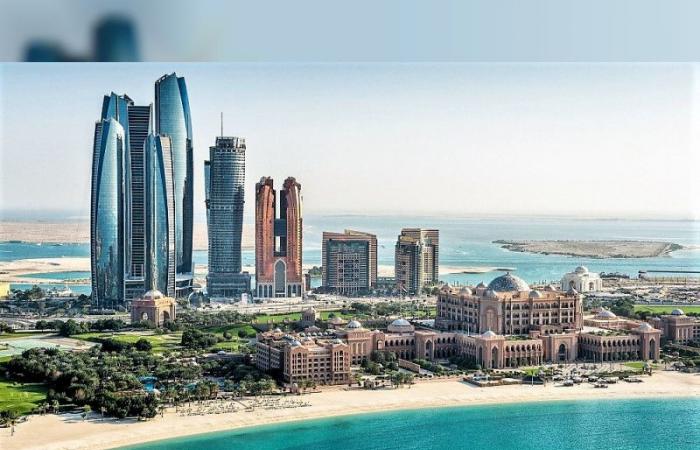 You are now following the details of the World Bank ranks UAE first in region, third globally in ease of issuing building permits news and now we leave you with the details

Mohamed Nass - Dubai - Dawoud Al Hajri, Director-General of Dubai Municipality and Chairman of the Committee for Developing Building Permits in the emirate of Dubai, expressed his pride in the UAE being ranked first in the Arab world and region, and third in the world, in easing the issuing of building permits, as per the World Bank's Doing Business 2020 report.

He said the report, issued recently, underlines the pioneering role played by the UAE in global competitiveness, and attributed this progress in the area of building permits to the support of the leadership at the national and emirate levels.

In this regard, Al Hajri referred to the decision of His Highness Sheikh Mohammed bin Rashid Al Maktoum, Vice President, Prime Minister and Ruler of Dubai, to form a special committee for the improvement and development of building permits called the, "Committee to develop procedures for building permits in the Emirate of Dubai."

He pointed out that Dubai, representing the UAE in the area of building permits, has achieved pioneering and sustainable results in this area, surpassing more than 190 countries in the world participating in the global competitiveness race.

He added that this achievement supports the position of the UAE and the emirate in international forums. It also supports and encourages the construction sector and real estate investment, and is considered a high-level global standard enjoyed by government departments in providing leading and innovative services to investors and customers, which enhances the investment and competitive environment of the country.

As for the current and future plans, and the sustainability of the results, he added that an interactive service has been added to the smartphone app that is synonymous with the electronic Dubai Building Permits System.

The Ease of Building Permits is a global standard in which the World Bank measures the performance of countries through sub-areas that differentiate between building permits in all countries.

These were the details of the news World Bank ranks UAE first in region, third globally in ease of issuing building permits for this day. We hope that we have succeeded by giving you the full details and information. To follow all our news, you can subscribe to the alerts system or to one of our different systems to provide you with all that is new.