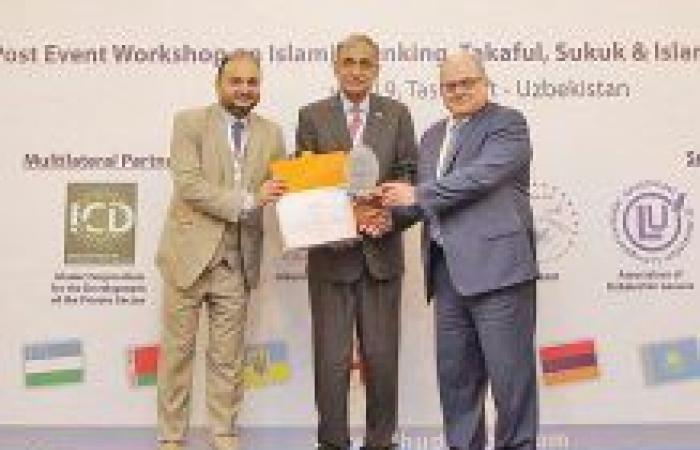 Kuwait - Yasmine El Tohamy - KUWAIT: Shura Sharia Consultancy organized the 8th Shura Fiqh Conference yesterday under the patronage and attendance of Governor and Chairman of the Board of Directors of the Central Bank of Kuwait (CBK) Mohammad Al-Hashel. During his opening speech, Sheikh Abdul Sattar Ali Al-Qattan, General Manager of Sharia Shura Consultancy, said Shura hopes the Fiqh Shura Conference results in easy and flexible Islamic products that accommodate the diversity of customer conditions and the need of markets, and achieve scientific value in the field of modern Islamic finance.

Qattan pointed out that the conference has issued seven books that include more than 80 scientific papers in the most accurate and complex issues facing Islamic banking, and more than 20 fiqh (Islamic legal rulings) decisions were issued, some of which were adopted by fiqh and legal councils. He presented a proposal to establish a platform to innovate and develop Islamic financial products, which would contribute to Islamic financial institutions with technical participation from the Central Bank.

Hashel spoke about the necessity of the Islamic financial industry to conclude its first stage of development and start its launch to the world, which calls for it to follow three paths: Filling gaps, building on principles, and innovation and creativity. He pointed to the most important challenges and difficulties facing the Islamic financial industry, in addition to some observations that were monitored in this sector, stressing the importance of strengthening the independence and professionalism of sharia supervision.

Hashel added that Islamic finance can provide a quarter of the jobs globally within a decade and a half, considering that simulating traditional products is a wrong approach that limits the role of Islamic finance and limits its ability to innovate. With regard to the paths that Islamic finance must follow, he said the first path is to fill the gaps on the lack of scholars, weak governance and concentration of products, reiterating that the major gap is the scarcity of scholars with both fiqh and banking and financial capabilities.

Hashel pointed out that concerning the path of innovation and creativity, the world is witnessing today the era of the fourth industrial revolution, which is an opportunity for institutions to realize the magnitude of transformations and improve dealing with them. At the same time, this is an existential threat to rigid institutions with narrow horizons.

He pointed to the role of the Central Bank and its contributions in supporting Islamic finance locally and globally, as Islamic banks male up half of the sector in number, affirming CBK’s keenness to build capabilities of employees and qualify them to work in Islamic finance. CBK has communicated with universities to urge them to develop curricula to graduate those who are qualified to work in this industry and create a major in the field of sharia audit.

These were the details of the news Shura Sharia Consultancy holds the 8th Shura Fiqh Conference for this day. We hope that we have succeeded by giving you the full details and information. To follow all our news, you can subscribe to the alerts system or to one of our different systems to provide you with all that is new.