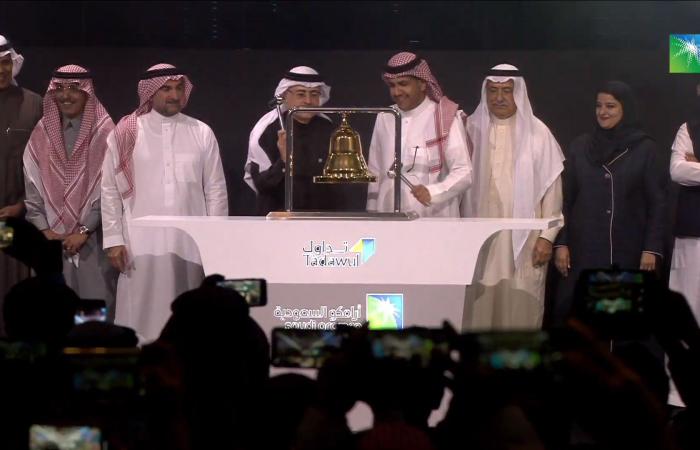 The Council of Saudi Chambers praised the efforts of the monarch, Crown Prince Mohammed bin Salman and others in reaching an agreement on the 2020 budget.

The government has predicted revenues of SR833 billion and a deficit of SR187 billion for next year, considered an indicator of the success of the Kingdom’s economic policies amid a bleak global economic backdrop.

Chairman of the Council of Saudi Chambers Dr. Sami Abdullah Al-Abaidi said that the Saudi business sector was optimistic about the new spending plans.

“These figures reflect the effective impact of the economic reform measures, the economy’s restructuring and diversification of sources of income,” he added.

Al-Abaidi praised the king and the crown prince for supporting the Saudi economy through numerous projects and initiatives aimed at boosting the business sector.

“This has paved the way for the Kingdom to get the best international classifications, including its first world ranking in business environment reforms, which made it a hub for investments,” Al-Abaidi added.

“These trends are one of the most important requirements for achieving the Kingdom’s Vision 2030,” he said.

The council’s vice chairman, Muneer bin Saad, said the budget for the new year focused on investing in the human element and sectors that directly affected the lives of citizens, including the development of services.

Saad added the monarch had directed to extend the disbursement of the cost of living allowance until the end of 2020.

Council member Abdullah Al-Odaim said the budget met the expectations of Saudi citizens, and strengthened the confidence of international investors, as figures showed the determination of the state to move forward in its policies to raise the efficiency of government spending.

They also showed increases in non-oil revenues, projected to grow more in light of the improvement of economic activity.

The delegated secretary-general of the Council of Saudi Chambers, Hussain Al-Abdulqader, said the Saudi business sector welcomed the budget which through
its projects and programs would help improve investment opportunities as well as the Saudi economy, ultimately strengthening the Kingdom’s global economic standing.

These were the details of the news Saudi Aramco shares soar at maximum 10% on market debut for this day. We hope that we have succeeded by giving you the full details and information. To follow all our news, you can subscribe to the alerts system or to one of our different systems to provide you with all that is new. 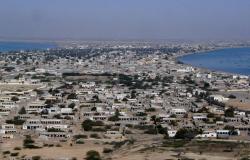 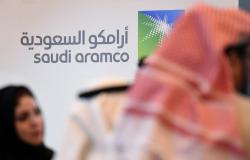 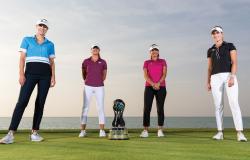 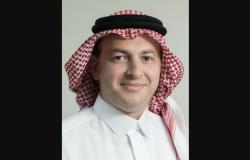