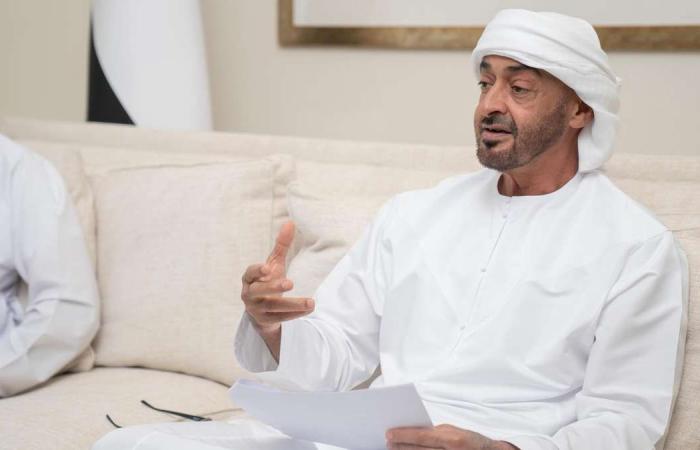 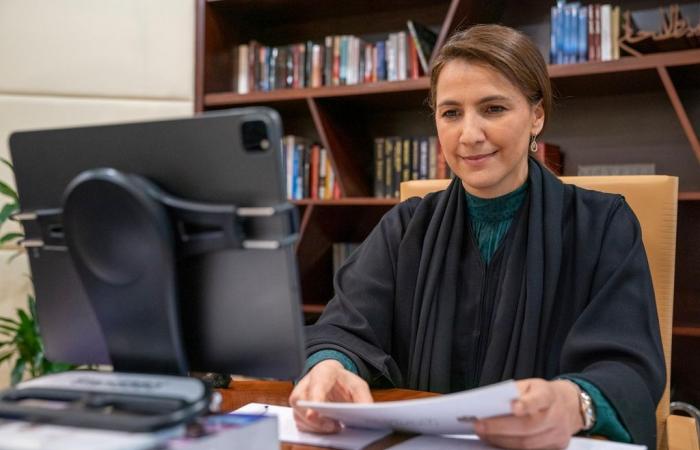 Hind Al Soulia - Riyadh - Sheikh Mohamed bin Zayed, the Crown Prince of Abu Dhabi, said the UAE must rein in its "culture of excess" to ensure its food security strategy was a success.

Sheikh Mohamed, also Deputy Supreme Commander of the UAE Armed Forces, called for needless overspending and food waste to be tackled and the natural resources of the Emirates to be protected.

Hosting his online Ramadan majlis, which was attended by Mariam Almheiri, Minister of State for Food Security, he said he believed the public would be receptive to the need to move away from unwanted habits.

“Food security is a holistic ecosystem that pertains to not only food production, but also addresses the culture of handling food or the culture of rationalism and avoiding overuse and waste," Sheikh Mohamed said during the video conference.

"We have a habit of excess that we need to restrain. If this excess or overspending is for a good cause, like charity, it is good and we support it, but overspending for no reason is bad.

"This is a key part of the food security strategy: how to think of our various natural resources such as water, food sources, energy and others.

“As we talk about rationalism and eliminating overuse, I would like to thank you for your efforts in educating people, because as you know, brothers and sisters, it is a cultural habit – one that comes from traditions that is hard to move away from without some challenges.

"We want to part ways with such traditions that are not useful to us and not Islamic as well.

"This requires work in homes, schools and through different media outlets to raise awareness.

"UAE citizens and residents are very receptive and responsive. We can raise awareness about this issue to our people in the UAE and we will witness change very quickly."

The majlis, titled Nourishing the Nation: Food Security in the UAE, gave insight into the measures being taken by the ministry to tackle the challenges posed to food security by the Covid-19 pandemic.

“The UAE at this time was not and will not be affected whether it’s local produce, stockpile or imports," Sheikh Mohamed said.

He said the country was passing the test presented by an outbreak affecting the lives of billions of people all over the globe.

Sheikh Mohamed said the UAE was playing a key role in supporting other nations by delivering essential aid.

“Coronavirus was a test and I would like to stress in front of the others, that it was a test for you [Ms Almheiri] specifically in terms of food and we passed it due to your plans and your level of readiness.

"Surely, there might be some shortages but you are feeding a country, a nation of nearly 10 million people, without noticeable change.

"Some countries were impacted. We wish them well and sympathise with them, and that is why you saw how your country, the UAE, rushed to send them aid.

"The UAE sent aid to nearly 10 countries every week. It is our duty towards our brothers, allies and friends as we see some countries in a difficult situation."

Ms Almheiri said the UAE took robust steps to ensure it had ample food supplies, including setting up the Emirates Food Security Council to help co-ordinate a national effort.

“As soon as the global pandemic hit, the council held an extraordinary meeting to develop an early mechanism system to monitor food imports and local food production capacity potential," she said.

"The council also connected with the Food Security Alliance companies in the UAE to best prepare for all scenarios.

“In a way, going through this crisis is testing whether we have set up robust systems, and it has shown that this strategy has set the right foundation to be able to overcome this crisis.

“We get our food through imports and local production but because of the harsh environment we import large amounts of our food.”

Ms Almheiri said many did not realise that the UAE grew so much food.

Last month it was revealed that close to 6 million tonnes of food is produced in the UAE each year, reflecting a growing shift away from a dependence on imported goods.

These were the details of the news Sheikh Mohamed bin Zayed calls for end to 'culture of excess' to protect food security for this day. We hope that we have succeeded by giving you the full details and information. To follow all our news, you can subscribe to the alerts system or to one of our different systems to provide you with all that is new.