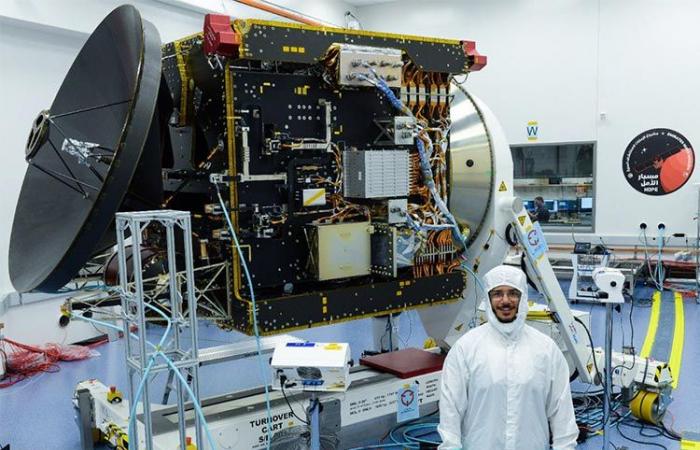 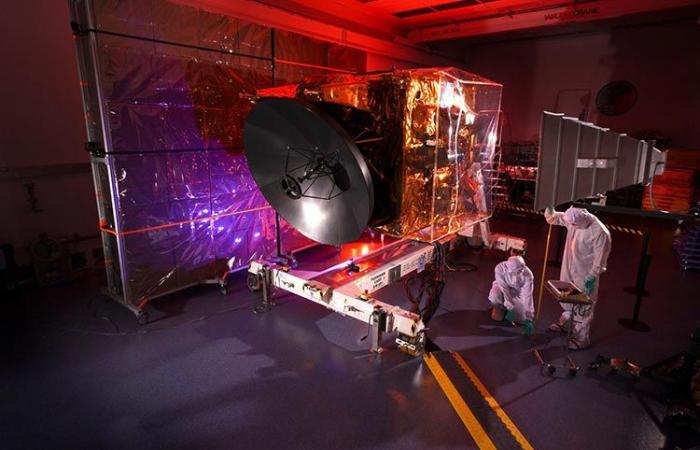 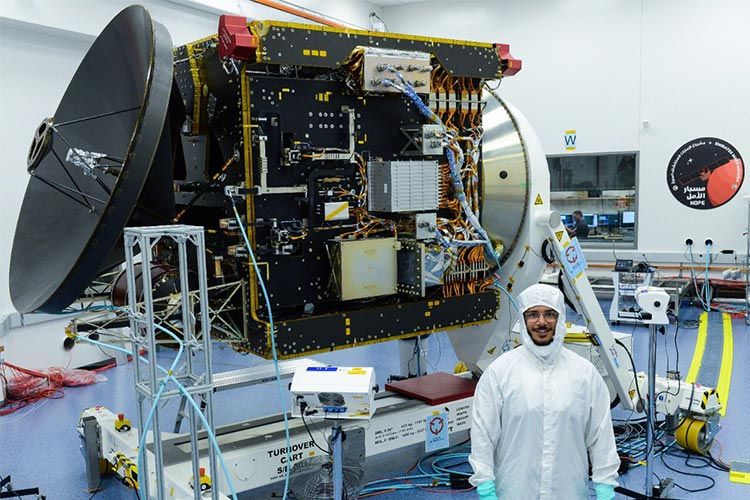 His Highness Sheikh Mohammed Bin Rashid Al Maktoum, Vice President, Prime Minister of the UAE and Ruler of Dubai, announced that UAE Regional Mars probe was transferred to the launch site on Tanegashima Island in Japan.

Sheikh Mohammed took to Twitter and said, “We proudly announce the successful transfer of the first Regional Mars probe from the Mohammed Bin Rashid Space Center in Dubai to the launch site on Tanegashima island in Japan, in an 83-hour operation under the supervision of a team of Emirati engineers.

“Despite global flight suspensions & health precautions, our engineers are working according to schedule to complete the region’s top space science project. The probe was developed in 6 years, less than the usual global period of 10, and at half the cost. We aim to launch in July.

“The Hope Probe represents a turning point for the Arab and Islamic world in the space sector. Reaching Mars is not only a scientific goal; it also sends a message to our future generation that we are capable and nothing is impossible with hope.” 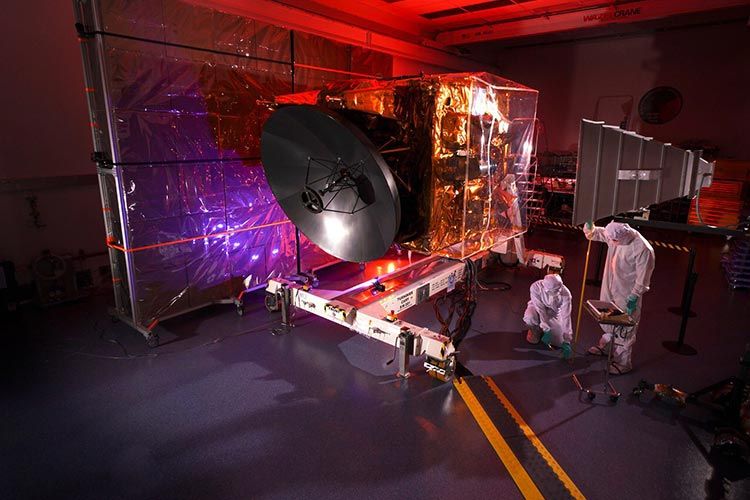 The Mohammed Bin Rashid Space Centre is responsible for the execution and supervision of all stages of the design, development and launch of the Hope Probe in 2020.

The UAE Space Agency is funding and supervising procedures and necessary details for the implementation of this project. Following a journey of several months, the probe is expected to enter the Red Planet’s orbit in 2021, coinciding with the Golden Jubilee of the Union

The Probe aims to draw a clear and comprehensive picture of the Martian climate, which will give scientists deeper insight into the past and future of our own planet as well as the potential of life for humans on Mars and on other distant planets.

The UAE’s Hope Probe team will:

—    Integrate with the global Mars science community on key questions that no other mission has addressed.

—    Study why Mars is losing its upper atmosphere to space by tracking the behaviour and escape of hydrogen and oxygen, the building blocks of water.

—    Investigate the connection between the lower and upper levels of the Martian atmosphere.

—    Create the first global picture of how the Martian atmosphere changes through the day and between seasons.

These were the details of the news UAE’s Mars Hope Probe transferred to Japan space centre for launch for this day. We hope that we have succeeded by giving you the full details and information. To follow all our news, you can subscribe to the alerts system or to one of our different systems to provide you with all that is new.