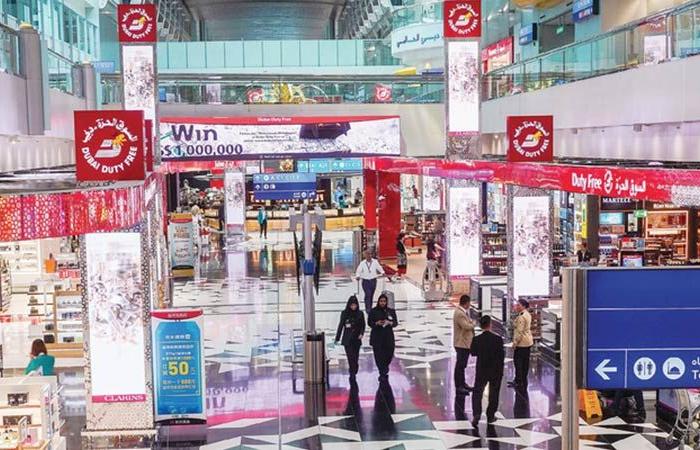 An Indian national living in Dubai has now become a millionaire, while three others will drive away a luxury vehicle each after their winning ticket numbers were drawn today in Dubai Duty Free Millennium Millionaire and Finest Surprise promotions held at Dubai Duty Free Head Office in Ramool.

Paraparambil George Varghese became the latest US$1 million winner in Dubai Duty Free Millennium Millionaire in Series 328 with ticket number 1017. Varghese is currently unreachable at the moment but will surely be surprised when he learns of the good news.

Mike McKinney, a 57 year old British national based in Singapore won a Bentley Benteyga V8 (Onyx Black) in Series 1750 with ticket number 1888. McKinney, a resident of Singapore for 7 years works as a sub-sea manager for an offshore company.

A regular participant in the Dubai Duty Free promotions for 15 years now,  McKinney purchased his winning ticket on 29th February on his way to Houston for a business trip and chose the ticket “888” which is a lucky number in Chinese.

“This is a surprise in the current situation that I never expected. I’m grateful for this wonderful opportunity, thank you so much Dubai Duty Free,” he said.

Stanhope, a recruitment manager for Al Futtaim and a Dubai resident for 15 years, has been participating in the DDF promotions online for the past two years.

“Thank you so much for giving me this blessing during this very difficult time. This is also an early birthday gift for me on 30th April and I am very happy,” he said.

Ramaswamy who hails from Chennai and is a resident of Dubai for 4 years now, bought five tickets online for a motorbike at Dhs100 per ticket for the first time instead of buying only 1 ticket for a car.

A manager for a private company in Dubai, Ramaswamy regularly buys tickets online and from the airport during his travels in the past 3 years.

“I’m thrilled to have won such an amazing prize, Thank you Dubai Duty Free.”

These were the details of the news Indian expat wins $1 million in the latest Dubai Duty Free Millennium Millionaire Draw for this day. We hope that we have succeeded by giving you the full details and information. To follow all our news, you can subscribe to the alerts system or to one of our different systems to provide you with all that is new.