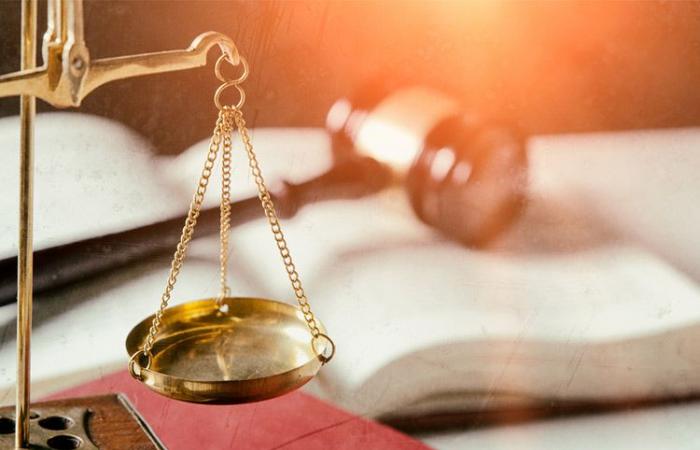 The Supreme Federal Court upheld the appeal of two people to a verdict obligating them to pay Dhs2,135,000 to a person they had given dud cheques to, for the price of mobile phones they bought from him.

Details of the case indicate that the plaintiff filed a commercial lawsuit, in which he demanded the suspects to pay him, in solidarity, Dhs2,135,000, with interest of 12% annually, explaining that the second suspect gave him cheques for the value of mobile phones but they proved to be dud.

The Court of First Instance ruled to assign an expert and obligated the suspects, in solidarity, to pay Dhs2,135,000 with an interest of 5% annually, but the suspects appealed. The case was returned to the expert.

The Federal Appellate Court rejected the appeal, and the suspects appealed before the Cassation Court.

The defendants affirmed they had paid the value of the mobile phones they purchased from the plaintiff, proved with cheques and transfers and disbursement of cheque amounts. They submitted documents with fixed numbers and value, receipt and deposits.

Earlier, the Abu Dhabi Court of Cassation upheld an appeal sentencing an Arab to a fine of Dhs10,000 and deportation, after the suspect was charged with consuming hashish outside the UAE.

The court ruled that UAE courts do not have jurisdiction to consider the drug abuse charge out of the UAE.

Details of the case date back to an earlier time when the authorities arrested the suspect upon entering the UAE through Abu Dhabi airport, and the Public Prosecution charged him with hashish consumption.

The Misdemeanours court sentenced him to two years in jail to be followed by deportation, and paying the case fees.

The suspect appealed the verdict and the Appellate Court ruled that the suspect be fined Dhs10,000 and that he should pay the case fees.

These were the details of the news Court upholds appeal on ruling over dud cheques for this day. We hope that we have succeeded by giving you the full details and information. To follow all our news, you can subscribe to the alerts system or to one of our different systems to provide you with all that is new. 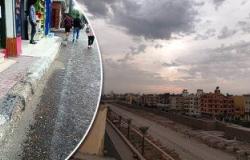