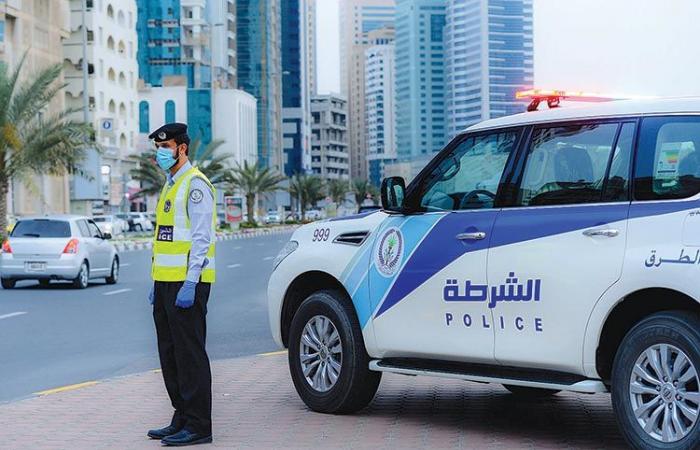 His Highness Dr Sheikh Sultan Bin Mohammed Al Qasimi, Supreme Council Member and Ruler of Sharjah, approved the first phase of the ‘Sultan Project for Decent Living’, which includes an increase in the pensions of 453 federal retirees of Sharjah Police with a retroactive effect from January 1st, 2018.

As part of this Dhs40-million-per-year project, the pension of the federal retiree of Sharjah Police will reach Dhs17,500.

This was announced by Sheikh Sultan in a telephone conversation with Mohammed Hassan Khalaf, Director General of Sharjah Broadcasting Authority through the Direct Line programme broadcast live on Sharjah Radio and TV.

“Not only that but we will also compensate them for the financial suffering they went through during the past period by handling their problems and settling their debts. This file is before me now and I will start working on it. The compensation, however, will be a gift from me for those who suffered from them during this period and we wish to Allah that this year will not end unless we are all fine,” Sheikh Sultan said.

On how to deal with the conditions of Sharjah Police federal retirees, Sheikh Sultan said: “We will not burden the government with expenses in the middle of the year, as we have arranged all matters with the bank through a real estate portfolio and not through loans.”

Sheikh Sultan concluded his speech by saying: “This society is our prime concern. My wife Sheikha Jawaher Bint Mohammed Al Qasimi, Chairperson of the Supreme Council for Family Affairs, and I work and strive for it and hence we take care of the family and support its stability through a large sector that includes many centre. These include the youth centres, children’s centres, Sajaya Young Ladies, Friends of Breastfeeding Association, and many more.”

“Sheikha Jawaher works with about 24 community service institutions and holds daily meetings with three or four of them. We are aware of all the details of our society and strive to serve it and take it to a higher level in all aspects,” he added.

Kholoud Al Ali, Director of Elderly Services, stated that the goal is to revive the path of senior citizens in Sharjah, by shedding light on their experiences, professions and traditional crafts that they practised during their lifetime to be memoralised in Sharjah. All entries must be 60 years and over.

These were the details of the news Pensions of 453 Sharjah Police federal retirees raised for this day. We hope that we have succeeded by giving you the full details and information. To follow all our news, you can subscribe to the alerts system or to one of our different systems to provide you with all that is new.