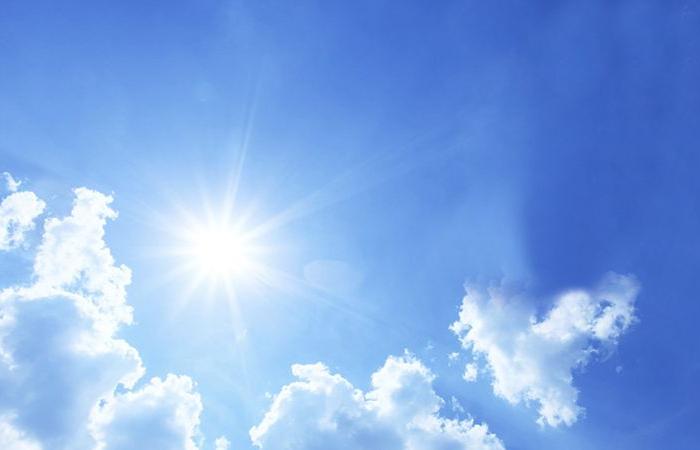 Hello and welcome to the details of Temperature touches 49.2ºC in Al Ain and now with the details

The National Centre of Meteorology (NCM) has expected the weather on Thursday will be humid over the coasts, with the possibility of light fog to form along the northern parts in the morning.

“Low clouds may tower over the eastern coast, while the weather will be fair to partly cloudy and dusty at times during the day,” the NCM added.

The Centre also pointed out that the winds would be southeasterly, turning to northwesterly and northeasterly, light to moderate, active at times, stirring dust during the day, with a speed of 15 to 25, reaching 40 km / h.

The sea will be light in the Arabian Gulf and in the Sea of Oman.

It also indicated that the expected temperatures on Thursday would be 47ºC in Al Ain, 45 ºC in Abu Dhabi, 43 ºC in Dubai and Ras Al Khaimah, Ajman, Fujairah and Umm Al Quwain, and 44ºC in Sharjah.

The highest temperature recorded in the country on Wednesday in the border guards island (Al Dhafra region) was 49.2 ºC at 2:00 pm, while the lowest temperature was recorded in Rakna (Al Ain). It was 24.4 ºC at 05:45 am, the NCM added.

These were the details of the news Temperature touches 49.2ºC in Al Ain for this day. We hope that we have succeeded by giving you the full details and information. To follow all our news, you can subscribe to the alerts system or to one of our different systems to provide you with all that is new.