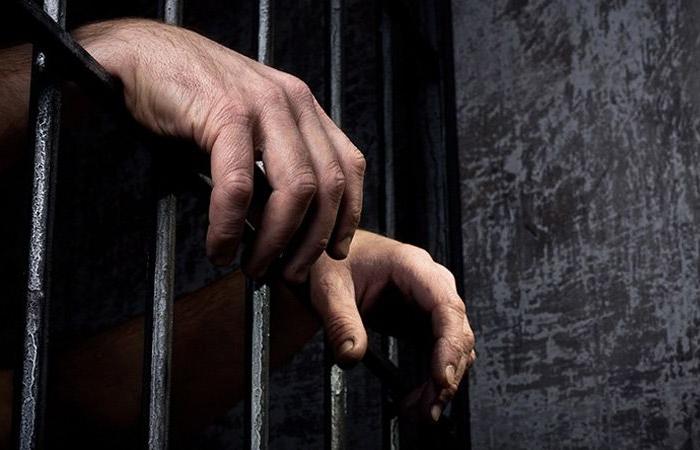 The Dubai Court of Appeal upheld a ruling by the Court of First Instance, sentencing a gang of three Asians to three months in jail to be followed by deportation after being convicted of attempting to steal electrical cables of an estimated value of Dhs50,000 from the warehouses of a trading company.

The case dated back to last April when a police patrol in the Jebel Ali Industrial Area suspected the convicts while they were loading electrical cables. A policeman testified that he stopped the truck and asked the driver to present his driving licence and shipment documents.

The policeman added that he carried out a precautionary inspection of the shipment, where he found iron scissors, which the convicts confessed to have used it in the theft.

Earlier, the Dubai Court of Appeal ruled that the jail term of a gang of 7 Asians be increased from 3 to 5 years to be followed by deportation after being convicted of stealing Dhs289,000. The court also ruled that they be fined Dhs290,000. The case dated back to last March when the victim filed a complaint that he had been robbed and assaulted by 7 Asians.

According to his testimony, two of the gang pushed him into the company’s headquarters and the rest followed them. One of the perpetrators put his hand on his mouth to prevent him from screaming and threatened him with a knife, he said.

The victim stated that he obeyed the orders of the gang for fear of harming him but they later tied him up and stole his wallet, which contained sums of foreign currency. They also found the key of a safe, opened it and stole Dhs289,000 and IR3,000 from it before they fled.

These were the details of the news 3 Asians jailed in theft case for this day. We hope that we have succeeded by giving you the full details and information. To follow all our news, you can subscribe to the alerts system or to one of our different systems to provide you with all that is new.