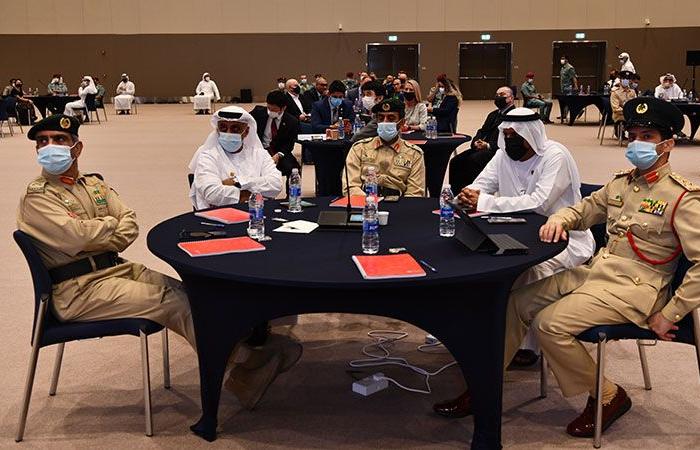 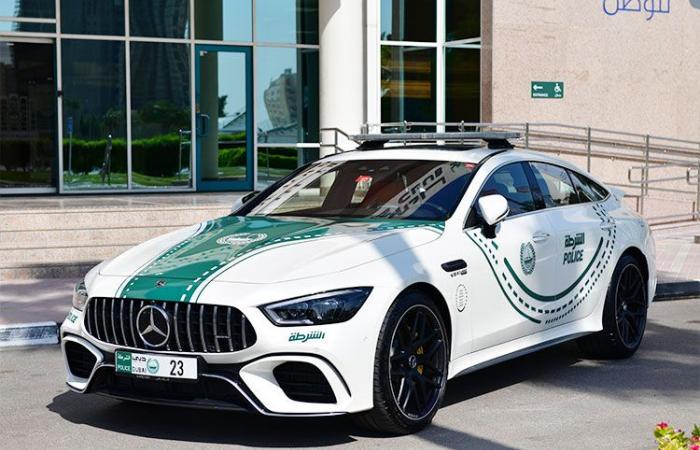 When it comes to making the emirate safe and sound for residents so that they can sleep soundly without fear of any criminal trespassing their property, Dubai Police show that they are streets ahead. They may patrol the streets in luxury cars to keep an eye out for lowlifes and other nasty law-breaking elements, but they also show that they care for the common people. They are truly a 'smart' police whichever way you look at them. Being tech savvy has become second nature to them, what with a smart police station and an Artificial Intelligence robot, which answers queries from the people.

Now, with the epic event Expo 2020 coming up in the emirate, Dubai Police have taken their level of alertness and readiness to a whole new level, so that there is no compromise on security. With millions of visitors expected, the safety of the tourists is of prime concern. To review the scenarios for security in the emirate, the Dubai Police General Command, in cooperation with Ministry of Interior and partners at local and national levels, recently organised the second forum for liaisons officers in the country.

The forum was inaugurated by Maj. Gen. Eng. Al Zaffin who emphasised Dubai Police’s keenness to persistently develop their security system to professionally secure the Expo 2020 and to utilise the latest modern and advanced technologies in this regard. He also explained that all authorities at the local and federal levels were fully prepared to secure the Expo 2020 event and the security plans were 100% ready to be executed. Picture used for illustrative purposes only. Brig. Dr. Saleh Al-Hamrani, Deputy Director of the General Department for Excellence and Pioneering, Chairman of the Governance Committee to Secure Expo 2020, reviewed the organisational structure of the Security Council in preparation of hosting the Expo 2020.

Dubai Police also show that they have zero tolerance for those who observe rules in the breach. Action is taken against anyone who steps out of line. They are brought to heel rightaway.

The drive, which was carried out in cooperation with the General Department of Traffic Police and the Vehicle Tracking Section at the Criminal Investigation Department (CID), ensured zero road deaths and significantly decreased the number of traffic accidents in the jurisdiction area.

Major General Ali Ghanim, Director of Al Muraqqabat Police Station, said that the campaign was aimed at keeping the roads safe for motorists.

These were the details of the news Dubai Police all geared up for Expo 2020 security for this day. We hope that we have succeeded by giving you the full details and information. To follow all our news, you can subscribe to the alerts system or to one of our different systems to provide you with all that is new.