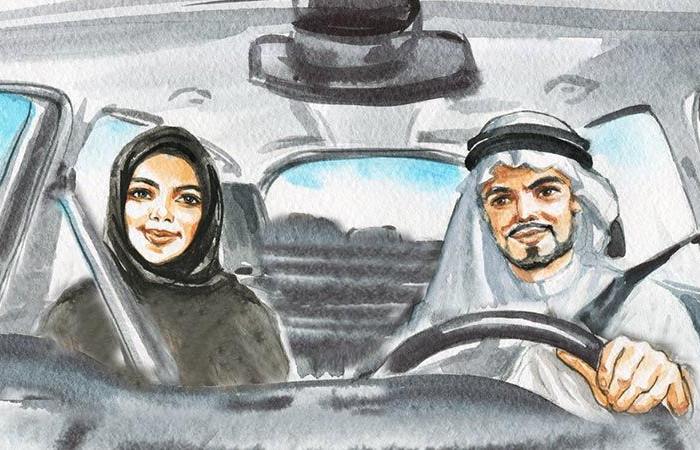 The Abu Dhabi Police will issued Dhs400 fine to motorists for not abiding seat belts rule of the UAE traffic laws.

The Abu Dhabi Police called on motorists and passengers to use the seat belt, in order to preserve the safety of everyone, as part of its

The police explained that the fine for not fastening the seat belt while driving is Dhs400 dirhams in addition to 4 traffic points, and the fine

for not wearing the seat belt while in motion for each passenger is Dhs400, according to Article No. 51, which was stipulated in the

executive regulations amending the Law Traffic and Traffic No. (178).

This means that if four people are travelling a car, and none of them are putting on the seat belts. Each would get a Dhs400 fine, plus the

driver would get 4 black points

The authorities stated that the law and fine aim to maintain the safety of road users, and to avoid injuries and deaths resulting from traffic

These were the details of the news Dhs400 fine for each passenger for not wearing seat belts in Abu Dhabi for this day. We hope that we have succeeded by giving you the full details and information. To follow all our news, you can subscribe to the alerts system or to one of our different systems to provide you with all that is new.