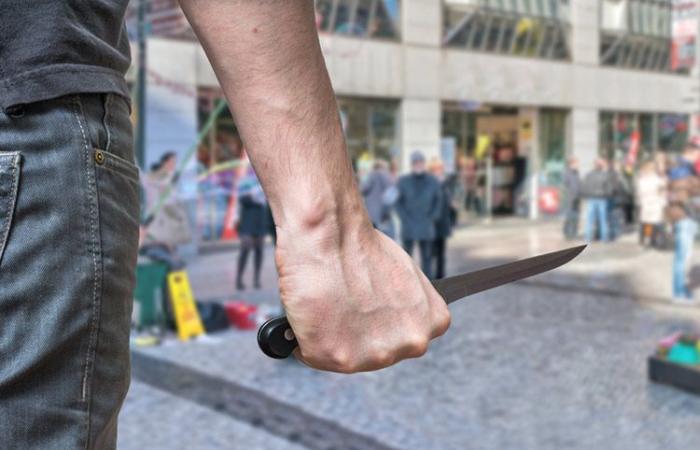 A four-man Asian gang were booked and prosecuted by the Dubai Public Prosecution on assault charges for brutally beating a man and causing a 10% permanent disability to him.

Court records indicate that the fight took place in April last year at Dubai’s cattle market, when the victim’s brother approached nearby officers to complain about the defendants who assaulted his brother.

Investigations revealed that a fight broke out over a dispute between defendants' wives and the victim’s wife in their home country.

The victim was abused verbally and physically as both the defendants cursed his mother and sister.

When the fight escalated the defendants used sharp tools to hit the victim in the head and arm until he fell unconscious due to the sustained injuries.

The victim’s brother testified saying, “I found my brother bleeding and unconscious on the floor at the cattle market. I asked the defendants about the reason behind their assault, so they began to verbally abuse me using bad language.”

Police officers at the market placed the defendants under arrest, and they both confessed to brutally beating the victim and causing a 10% permanent disability to him.

These were the details of the news Four on trial for beating compatriot in Dubai over dispute between their wives for this day. We hope that we have succeeded by giving you the full details and information. To follow all our news, you can subscribe to the alerts system or to one of our different systems to provide you with all that is new.