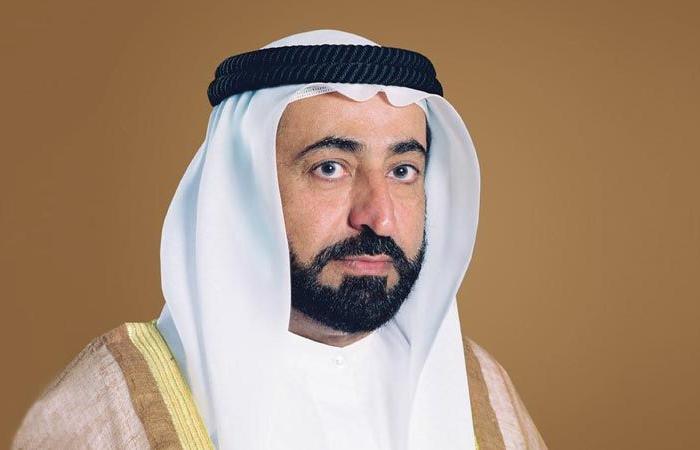 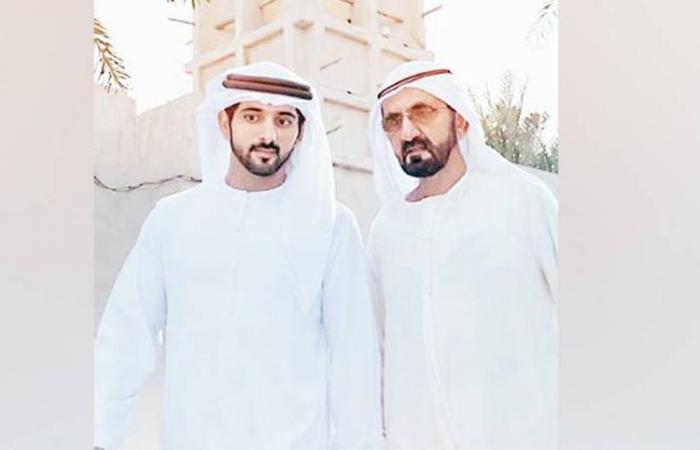 Hello and welcome to the details of VIDEO: ‘Father is the family's pillar and source of security,’ says Sheikh Sultan and now with the details 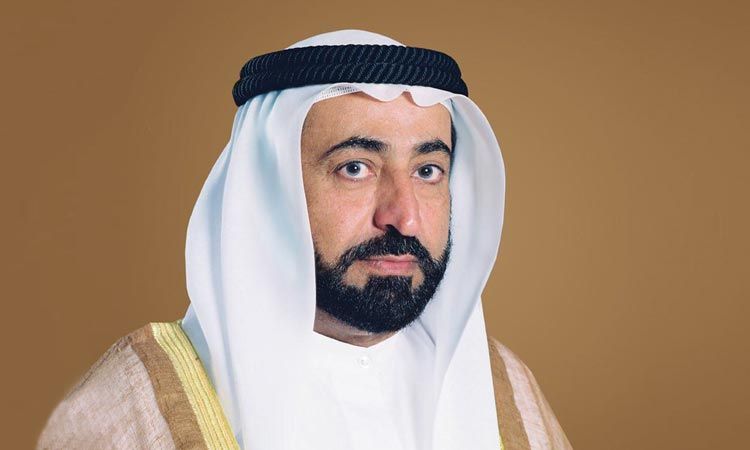 
On the occasion of Father’s Day, His Highness Sheikh Dr. Sultan Bin Muhammad Al Qasimi, Supreme Council Member and Ruler of Sharjah shared a video on his official Twitter account.

He captioned the video, "The father is the family's pillar and source of security." 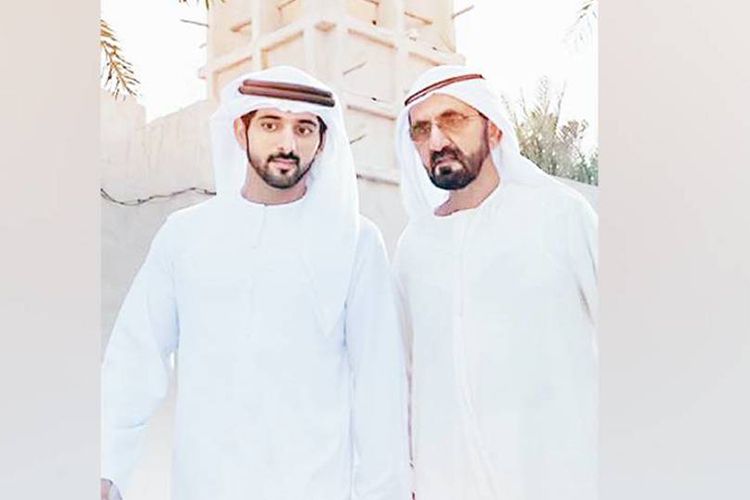 Sheikh Hamdan said that Sheikh Mohammed Bin Rashid Al Maktoum, Vice President and Prime Minister of the UAE and Ruler of Dubai, is a symbol of glory, honour, dignity, ability and magnanimity.

“Father, a symbol of glory, honour and religion,

A perfect example of manhood, ability, and chivalry,

Whose name is remembered in all fields,

A Leader, and as if you were born for leadership,

Your palm will help all the poor,

I heard millions of Arabs saying,


May God bless a man who is always true to his words.”

These were the details of the news VIDEO: ‘Father is the family's pillar and source of security,’ says Sheikh Sultan for this day. We hope that we have succeeded by giving you the full details and information. To follow all our news, you can subscribe to the alerts system or to one of our different systems to provide you with all that is new. 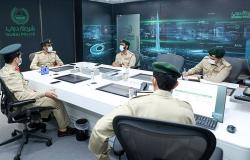 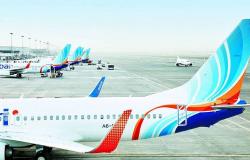 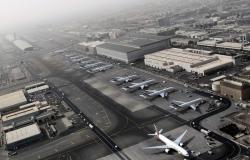 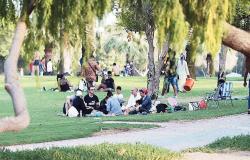 Families throng parks, beaches and malls on second day of Eid in Dubai