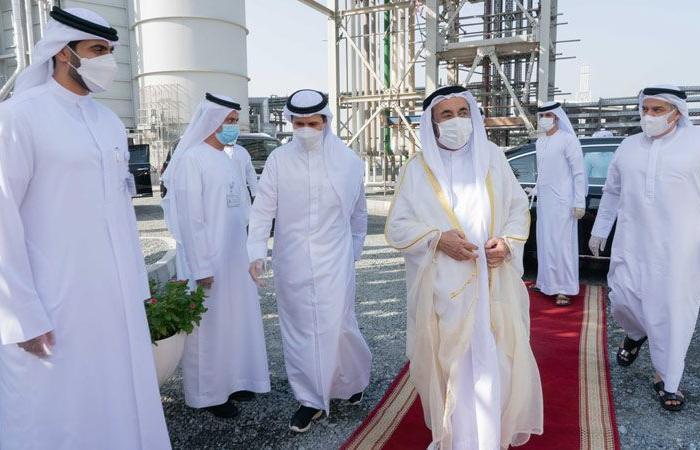 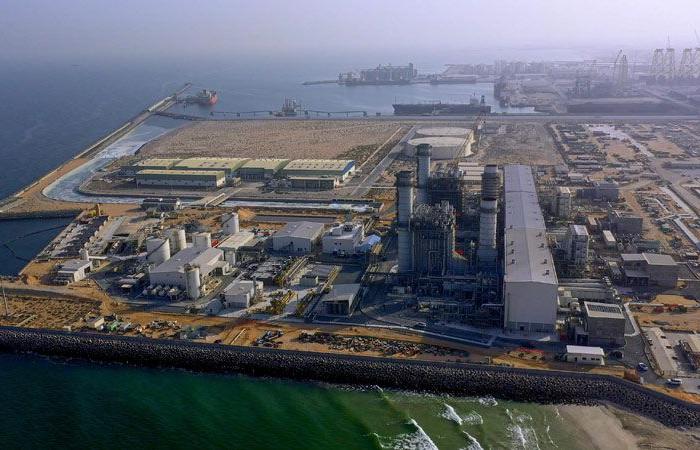 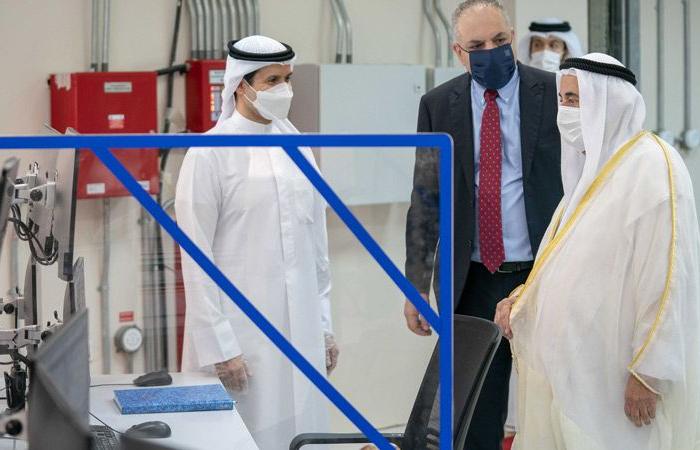 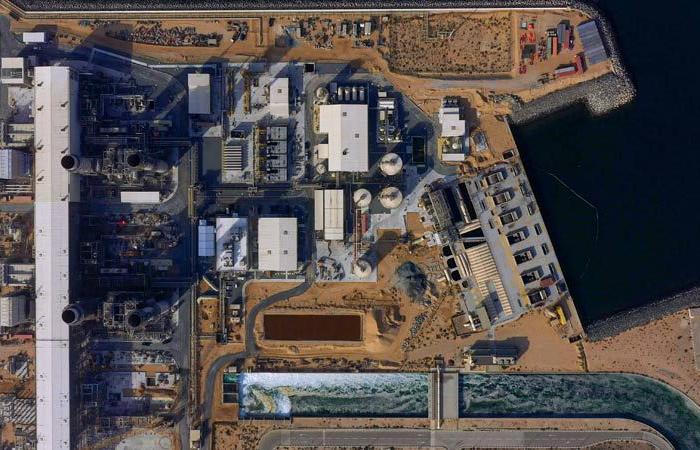 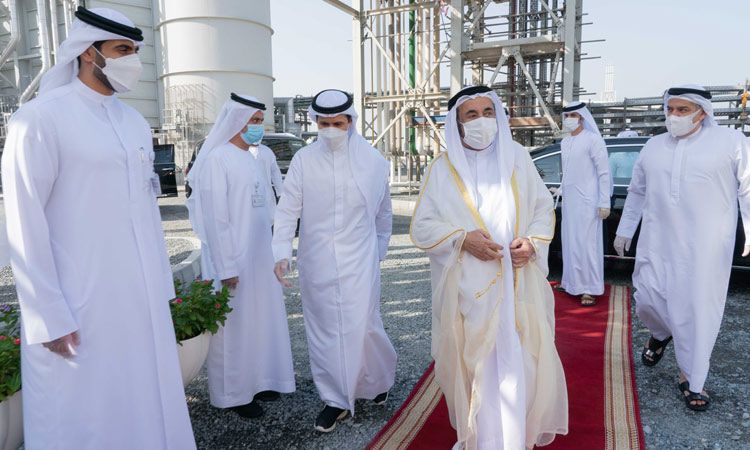 His Highness Dr Sheikh Sultan Bin Mohammed Al Qasimi, Supreme Council Member and Ruler of Sharjah, inspected on Thursday the electricity production project at Al Hamriyah Independent Power Plant, which is among the most recent vital projects in the energy sector. The plant will generate 1,800 megawatts (MW) of electricity. 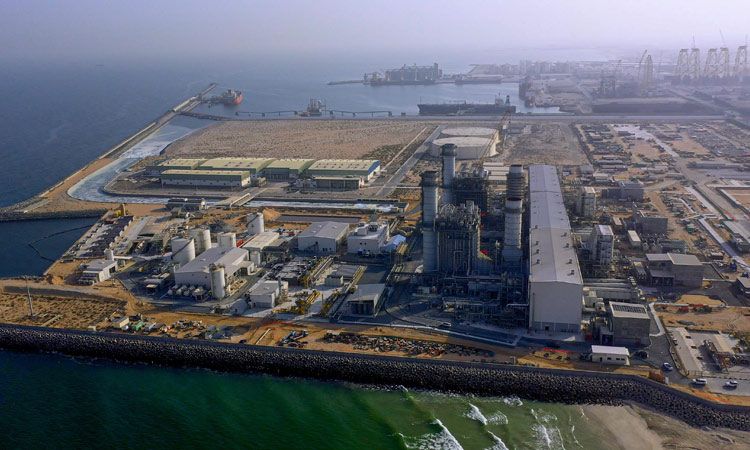 The plant will generate 1,800 megawatts (MW) of electricity.

Sheikh Sultan expressed his happiness with the pace of work in the phases of the project, which will ultimately be reflected in the quality of electricity and meeting the emirate's energy needs, in tandem with population growth, urban development and various infrastructure and public utilities projects.

He praised the cooperation of Al Hamriyah Municipal Council and the residents of Al Hamriyah Region, who contributed to the acceleration of work on the project and the provision of the necessary support, hailing the role of the project's partners from agencies, companies and specialists in implementing the project according to the best operating and energy production standards. 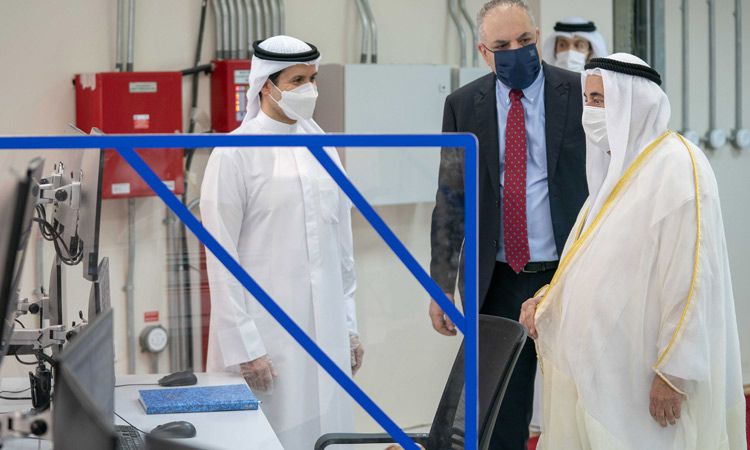 Sheikh Sultan being briefed about the new project by Sewa chairman.


The Ruler of Sharjah listened to an explanation from Saeed Sultan Al Suwaidi, Chairman of the Sharjah Electricity, Water and Gas Authority, (Sewa), about the stages of Al Hamriyah plant, whose completion reached 86 per cent. The project aims to increase the installed production capacity to 4,600 megawatts of electricity, and raise the operational efficiency to more than 60 per cent, thus having a significant impact on reducing carbon emissions.

The project comprises three stages operating on an installed cycle system, each of which can produce 600 MW and consists of a general electric gas turbine with a production capacity of 400 MW, a heat recovery boiler, and a steam turbine with a capacity of 200 MW. 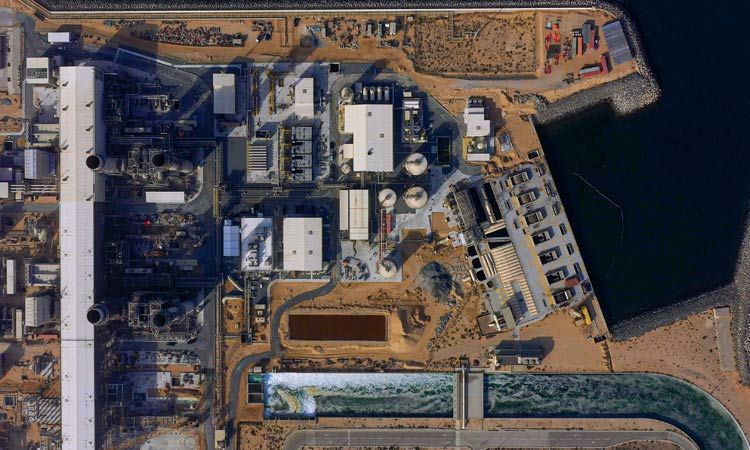 An aerial view of the Al Hamriyah Power Plant. WAM


Sheikh Sultan was briefed on the project’s operations room and learned how it works using the latest technologies in control and follow-up. The first of the installed phases began trial operation last April, with the main operation to start next November. The second stage is expected to be completed in February 2022 while the third and final group in February 2023.

These were the details of the news Sheikh Sultan inspects Al Hamriyah Power Plant in Sharjah for this day. We hope that we have succeeded by giving you the full details and information. To follow all our news, you can subscribe to the alerts system or to one of our different systems to provide you with all that is new.

PREV Gang robs jewellery and watches worth Dhs13m, gets arrested in 10 hours in Dubai
NEXT Ministry clarifies issue of traffic points 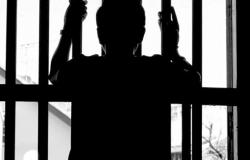 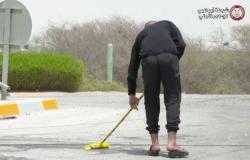 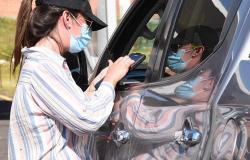 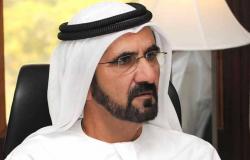 Sheikh Mohammed praises 28-year-old for setting up a $1.5b firm