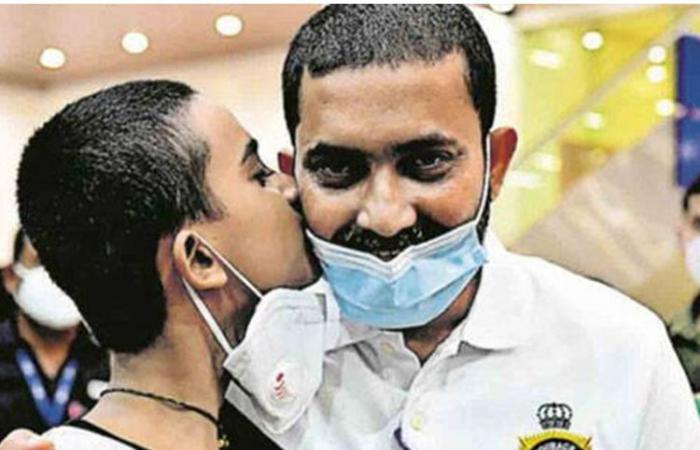 Hello and welcome to the details of Lulu Chairman Yusuff Ali pays Dhs500,000 to release expat from death row in UAE, offers job and now with the details

Indian businessman Yusuff Ali Musaliam, Chairman and Managing Director of Lulu Group International, paid a compensation of Dhs500,000 in exchange for the release of his compatriot Bex Krishnan, who spent 9 years in prison for causing the death of a Sudanese boy in September 2012.

Krishnan recklessly drove into a group of children killing one.

Krishnan, who finally left the UAE for Kerala, where he met his family, thanked Yusuff Ali for the efforts he exerted to communicate with the family members of the Sudanese boy, which led them to agree on the compensation.

Yusuff Ali announced that he offered a job for the released compatriot in any of the group's branches after spending enough time with his family members.

He explained that what he did came under charitable work to get his compatriot out of prison and enable him to meet his family.

These were the details of the news Lulu Chairman Yusuff Ali pays Dhs500,000 to release expat from death row in UAE, offers job for this day. We hope that we have succeeded by giving you the full details and information. To follow all our news, you can subscribe to the alerts system or to one of our different systems to provide you with all that is new. 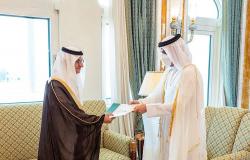 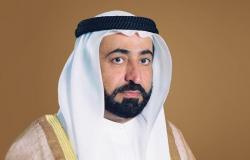 VIDEO: ‘Father is the family's pillar and source of security,’ says Sheikh Sultan 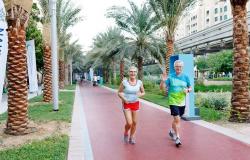 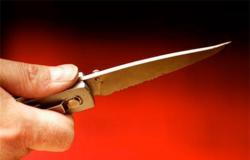