Man detained at Dubai Airport with marijuana, says he thought it was banana in bags 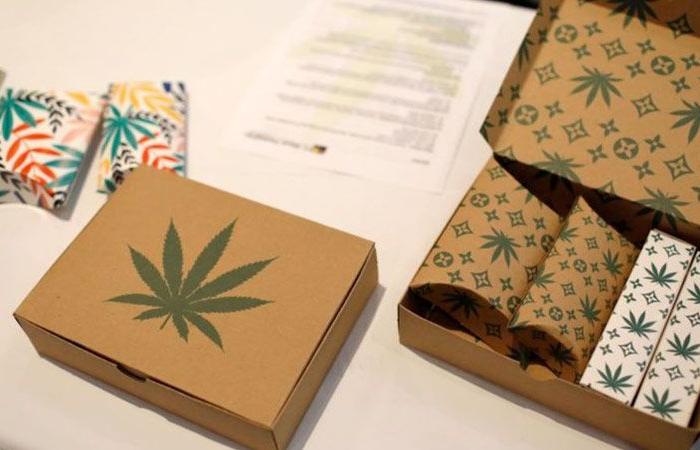 Hello and welcome to the details of Man detained at Dubai Airport with marijuana, says he thought it was banana in bags and now with the details

An African visitor has been jailed for 10 years and fined Dhs50,000 by the criminal court for attempting to smuggle marijuana through Dubai International Airport.


The case dates back to last November, when the traveller had arrived to Dubai Airport’s terminal 3 with two luggage bags in his hands.


Customs officer requested him to undergo a routine bag search.


Officers noticed a thick-looking object in one of his bags after it was put on the scanner.


Customs officers searched it and found 2 huge packages of marijuana hidden inside.


The traveller defended himself with a bizarre excuse saying that he thought the bags contained bananas, as he had taken it from a person back in his home country to deliver it to another in UAE.


“I was supposed to deliver the bags in return for paid travel expenses and help to find a job in UAE,” he said.


Airport officers transferred his case to anti-narcotics department, and the drugs were taken to a lab to be tested.


He was detained and charged with drug-trafficking.

These were the details of the news Man detained at Dubai Airport with marijuana, says he thought it was banana in bags for this day. We hope that we have succeeded by giving you the full details and information. To follow all our news, you can subscribe to the alerts system or to one of our different systems to provide you with all that is new.