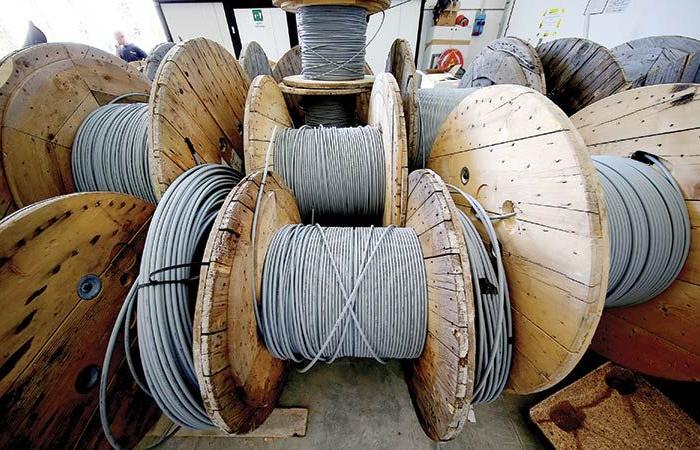 Hello and welcome to the details of Three Asians booked for stealing electric cables worth Dhs60,000 in Dubai and now with the details

An Asian trio, including a runaway, was booked by Dubai Police and prosecuted on robbery charges for breaking into a company’s warehouse to steal electric cables worth nearly Dhs60,000.

The court records point out that the defendants had targeted the warehouse, which belonged to an electro-mechanical company, taking advantage of the fact that it was unguarded and has no surveillance cameras.

They geared up with bolt cutters and sneaked into the area during midnight to execute their robbery plan. The gang broke into the front door and stole electric cables worth nearly Dhs60,000.

The company’s storekeeper testified that he was on the job when he headed to the warehouse to collect material and found out that it has been robbed.

The company were informed about the robbery, and police were alerted to begin investigations and catch the doers. Investigation teams initiated their hunt for the defendants, and gathered information to identify and locate each one of them.

Within a record time, police successfully apprehended two of the defendants, and the third is still on the run.

The defendants admitted to committing the robbery and claimed that the stolen cables were transferred out of the warehouse using the runaway thief’s bicycle.

Additionally, they confessed to selling the electric cables and splitting the money among them.

The Dubai Public Prosecution has referred both defendants to Criminal Court to be legally punished and sentenced to a jail term upon the committed crime.

These were the details of the news Three Asians booked for stealing electric cables worth Dhs60,000 in Dubai for this day. We hope that we have succeeded by giving you the full details and information. To follow all our news, you can subscribe to the alerts system or to one of our different systems to provide you with all that is new.