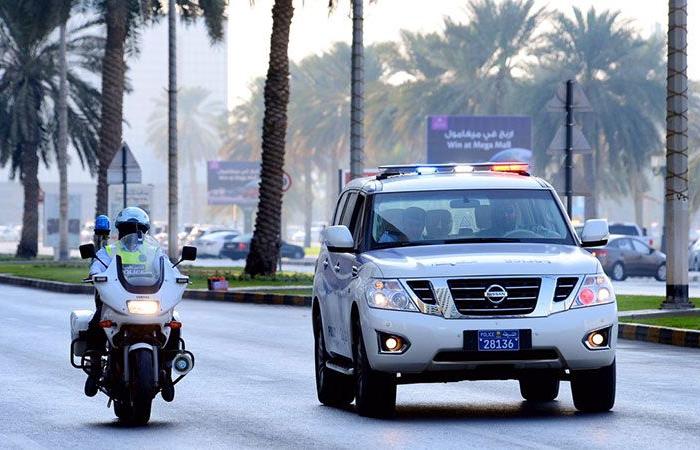 The Criminal Investigation Department (CID) of the Central Region Police in Sharjah arrested an Arab man for stealing abandoned vehicles and cars unused or dumped by their owners for long periods in sandy areas and roads between residential buildings.

The accused was arrested within a short time after receiving a theft report, a police official confirmed.

Dubai Police add another luxury patrol vehicle to their fleet

Colonel Hamad Abdullah Al Riyami, Acting Director of the Central Region Police, explained that a report was received from an Arab national (T.A.) who stated that an unknown person had stolen his vehicle with its plates from the back of the building where he resides. T. A. admitted neglecting his vehicle with its key inside, Al Riyami added.

After an intensive search and investigation by the entrusted team from the CID, the stolen vehicle was tracked down in one area, before they were able to identify the stealer. He is an Arab identified as A.M.

He reportedly sold the reported vehicle to another person after he had stolen it, Al Riyami said.

He admitted that he had nicked it in addition to stealing other vehicles abandoned by owners for long periods in sandy areas.

The accused has been detained and referred to the Sharjah Public Prosecution after he confessed to stealing a number of abandoned vehicles, Al Riyami added.

Sharjah Police call on owners of vehicles to park their vehicles in safe places, and never leave them with the engine running, and most importantly, not to abandon them for long periods in sandy areas, roads and between residential buildings.

These were the details of the news Sharjah Police arrest Arab man for stealing abandoned vehicles for this day. We hope that we have succeeded by giving you the full details and information. To follow all our news, you can subscribe to the alerts system or to one of our different systems to provide you with all that is new.