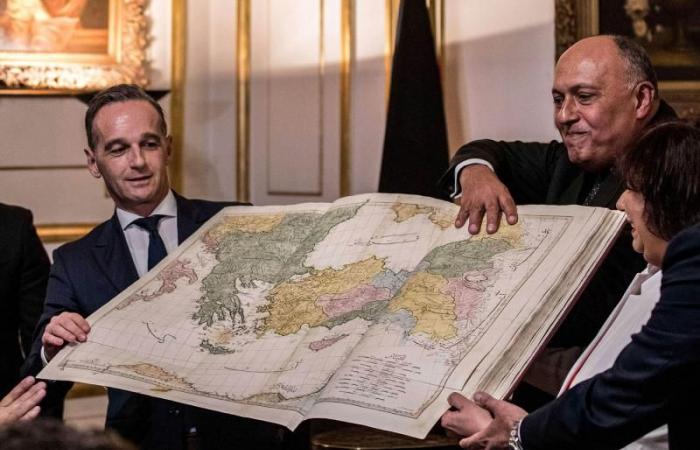 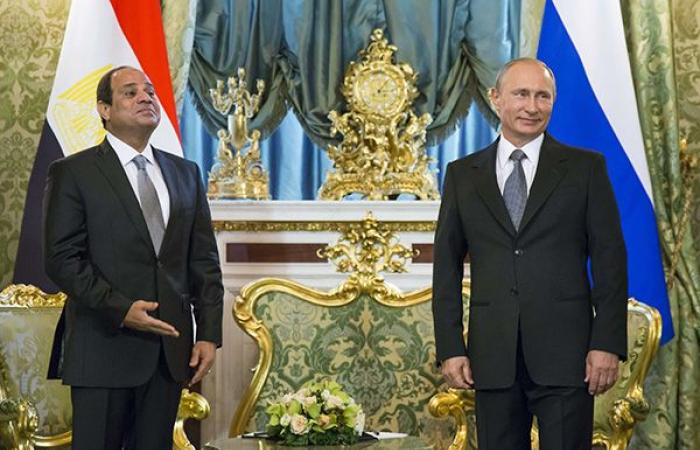 Though it has succeeded in weaving a large network of relations with various powers, this has  not helped Egypt solve the regional problems it faces. Most of them are still unresolved or in limbo.

Regional and international transformations have had their impact on Egypt and other countries who have found that disputes have limited the strength of  their traditional foreign policies.

There are many changes in the region that have affected Egypt’s foreign policy balance. But there are two salient factors upon which Cairo should be  less dependent in future.

The first is the fluctuation of US-Egyptian relations. The second is the patently-flawed Arab system, both from collective and individual perspectives .

Each factor contains many implications for Egyptian foreign policy and dictates a new set of strategic requirements that are at variance with the status quo that has lasted over five decades.

In assessing the first determinants, it  has to be appreciated that Washington is no longer the support base on which Cairo has relied since the 1979 signing of the peace agreement with Israel.

President Joe Biden’s administration seems intent on keeping its distance from Egypt, even if acknowledging the military constants. This means that there are differences between the two countries on  both domestic and  foreign policies.

Regardless of the hesitation of the US administration in taking a position on most issues, Washington does not see eye to eye with Egypt on a number of questions. More specifically, it is not willing to stand with Cairo on the most contentious issues. It seemed for instance to hold views that were similar to those of Egypt on the two-state solution for the Palestinian-Israeli problem. But it did not back its words with deeds.

Cairo also suffered an ordeal in Libya during the Donald Trump administration. The former president was supposed  to be the biggest supporter of Egypt during his tenure. Egypt had to reach out and coordinate with various forces besides Washington.

The wavering on issues continues. And US position  may evolve negatively if Washington sees the need to poke Egypt.

The same situation has repeated itself in the Renaissance Dam crisis. Although Cairo is aware of the strength of the US role and its ability to exert pressure on Ethiopia, the Biden administration is reluctant to help solve an intractable crisis that may impact Egypt and its ties to other countries.

What concerns Cairo is that if it opts for hard power, it may find itself in an extensive showdown with Washington.

Cairo realises its Western partners are not generally all that dependable in terms of support or contributions to solving the external crises that Egypt faces, including those with existential implications.

This leads it to pivot towards other powers such as Russia and China, because the majority of influential European countries is committed to staying within the US orbit. The small margin they keep outside alignment with Washington will be of no benefit to Cairo.

The problem however is that any major political shift towards Russia and China could lead to changes in the balance of power in the region. Cairo’s success in opening up militarily to rival powers from the East and the West, as in the context of the arms trade, is tenable only to a certain extent.

In fact, if it goes beyond a tolerable limit in terms of the types of arms and equipment it acquires, it will bring pressures upon itself.  This was illustrated by the warnings that were addressed to Cairo after the agreements it signed with Moscow to acquire advanced Sukhoi planes.

Foreign policy no longer conforms to old postures and alliances. Other countries taking a position in favour of Egypt have often to pay a high price.

No country offers free support as they are all keen to keep their freedom of manoeuvre in any direction.

Total and decisive support on an ideological basis is now virtually non-existent in the world. Concessions are dictated by the perspective of mutual interests.

This is what Egypt faces if it wishes to choose Russia, for example, and bear the consequences of leaving the US circle of influence.

Moscow, which sees the benefits of the external pressures on Cairo, can find in them an opportunity to recalibrate its relations with Egypt by bringing them closer to the Russian approach towards Iranian and Syrian models, or even the Turkish one, which has achieved success for both countries.

As for the Arab circle, it is noticeable that the Gulf states, which once provided one of the safety nets for Cairo and were one of the central constants in Egyptian politics, have begun to change, especially both Saudi Arabia and the Emirates.

Divergences appeared in managing the crises with Qatar and Turkey. Egypt maintained a calm relationship with Tehran and its proxies in the region.

The intensification of the pace of rapprochement between Gulf states and Israel, without coordination with Egypt, has contributed greatly to the current gap and made Cairo rethink the common safety net.

Every advance that Israel makes on the level of normalisation has repercussions for Cairo’s regional balance. Egypt must accordingly search for new frameworks that enable it to compensate for the fraying of the safety net in the future.

The crisis increased with the disappointment incurred by Egypt in its counting on Saudi Arabia and the UAE to put pressure on Ethiopia to lower the threshold of its stubbornness in the Renaissance Dam crisis, as the two countries had made huge investments to benefit from the development resulting from the project.

The two Gulf countries seemed at ease with the dilemma facing Egypt. This prompts Cairo to think about a great pivot, if the situation continues to stand as it is now.

The compass of Egyptian thinking is moving towards overtures to Iraq, strengthening relations with Jordan, consolidating ties with Sudan and looking at the countries of the Arab Maghreb, to strengthen the pillars of Egypt’s foreign policy.

But these countries have their own deep problems that will not allow them to help Cairo. Rather, they seem to be expecting material and moral support which Egypt may not be able to provide.

The natural result of these complications leads to a gradual dissolution of Arab commitments, which means a retreat inward, to the detriment of Egyptian interests. For Egypt, setbacks expand with each retreat. Therefore the country must search for productive frameworks that can represent new foreign policy support bases.

These were the details of the news Regional crises may require Egyptian foreign policy reset for this day. We hope that we have succeeded by giving you the full details and information. To follow all our news, you can subscribe to the alerts system or to one of our different systems to provide you with all that is new.

PREV No Taraweeh and Tahajjud prayers on roads near mosques: Sharjah Police
NEXT Dubai is ready to welcome 190 countries at Expo 2020, says Sheikh Mohammed