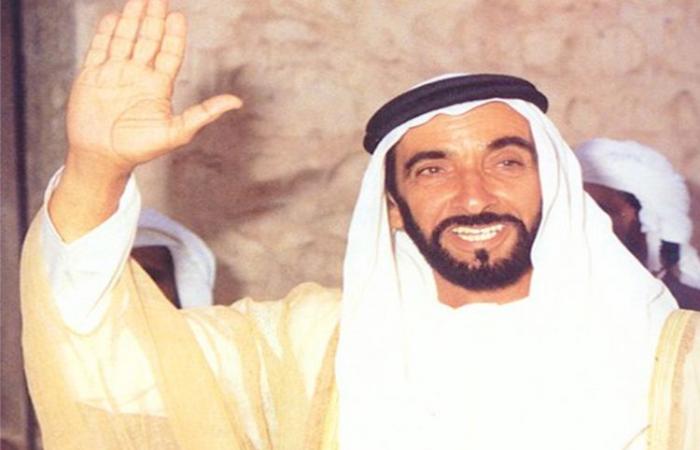 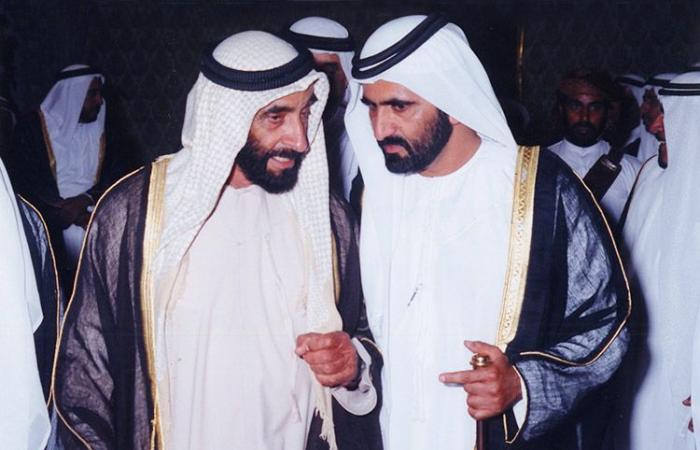 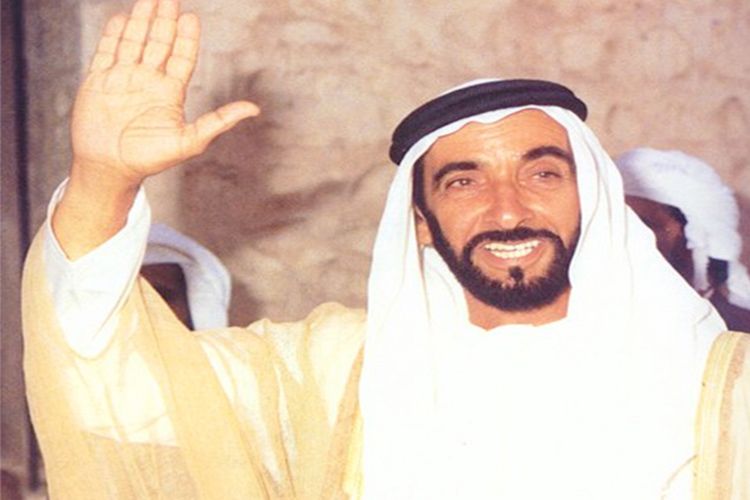 Nevin Al Sukari - Abu Dhabi - The UAE commemorates the Zayed Humanitarian Day, which falls on 19th of Ramadan every year, corresponding to the anniversary of the death of the Founding Father of the UAE, the late Sheikh Zayed Bin Sultan Al Nahyan.

The Zayed Humanitarian Day is an annual occasion to celebrate the UAE's achievements since the era of Sheikh Zayed up to date in terms of humanitarian work through the aid it provides to other countries and people.

It is also a fitting annual date to launch many humanitarian and charitable initiatives by the government and non-government organisations.

For the second year in a row, the day comes while the world is experiencing exceptional circumstances as a result of the outbreak of the COVID-19, which requires emulating the human legacy of the Founding Leader for more cooperation and solidarity to face the challenges arising from the health crisis.

During the COVID-19 pandemic, the UAE affirmed its commitment to the vision and humanitarian message embedded by Sheikh Zayed through its efforts and role in helping the countries of the world to address the crisis, as it sent about 2,000 tons of medical aid to 130 countries, as part of its efforts to spread the values of goodness, cooperation and solidarity between human beings.

The late Sheikh Zayed is considered a symbol of giving, providing aid to every needy in any region of the world. During his reign, the UAE turned into the most important countries contributing to humanitarian and relief work in the world, and today, thanks to his legacy, it occupies the world's largest source of foreign assistance. 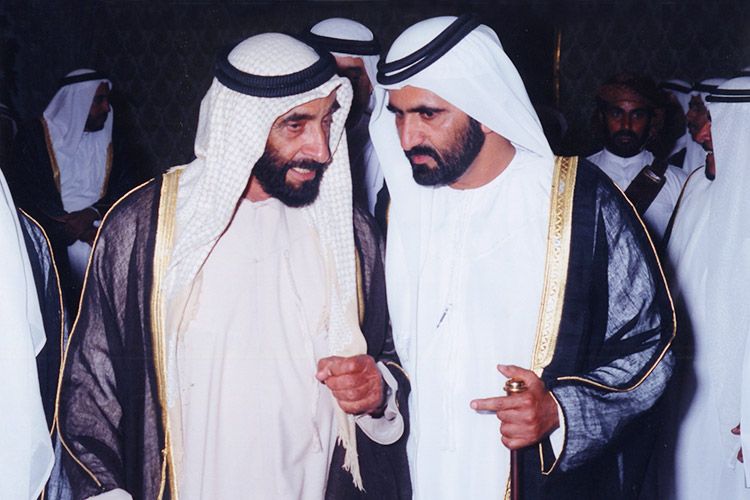 Sheikh Zayed’s giving and generosity have reached out to nearly every corner of the world. By the end of 2000, the value of grants, loans and aid provided by the UAE, under the direction of Sheikh Zayed, reached over Dhs98 billion.

Sheikh Zayed was awarded many international awards and honours for his distinguished services and contributions to humanity.

Sheikh Mohamed tweeted, “On Zayed Humanitarian Day we honour the generosity of our Founding Father, God rest his soul. His philanthropic efforts extended across the world, regardless of faith or race, and on this day we renew our efforts to walk along his path of kindness and compassion for all”

"The late Sheikh Zayed laid the foundations of the voluntary and charitable work for which the UAE was known, to become a symbol of goodness and giving and an example to be emulated in charitable and humanitarian work in the world," Hind said in a statement on the occasion.

She noted, "The UAE celebrates today the anniversary of Zayed Humanitarian Day, which bears the name of the pioneer of the humanitarian work who made goodness, giving, and fraternity solid pillars of the UAE Union."

"Sheikh Zayed provided the world with a unique experience in the comprehensive renaissance based on giving and tolerance as core values and a well-established approach that the UAE is pursuing under the leadership of President His Highness Sheikh Khalifa Bin Zayed Al Nahyan, Sheikh Mohammed Sheikh Mohamed, Supreme Council Members and rulers of the Emirates, to become today at the forefront of countries supporting global humanitarian work."

Sheikha Hind added that the noble human values and traditions left behind by the late Sheikh Zayed represent the true wealth and source of pride and dignity for the UAE people, and current and future generations learn from them how to sacrifice all the dear and precious for the sake of the nation.

These were the details of the news UAE marks Zayed Humanitarian Day for this day. We hope that we have succeeded by giving you the full details and information. To follow all our news, you can subscribe to the alerts system or to one of our different systems to provide you with all that is new.