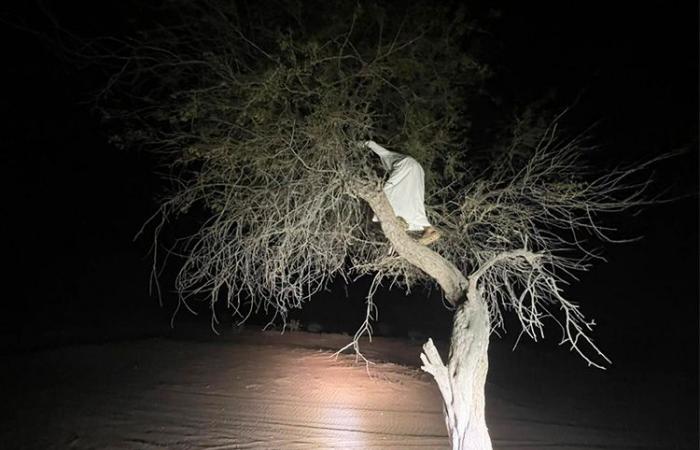 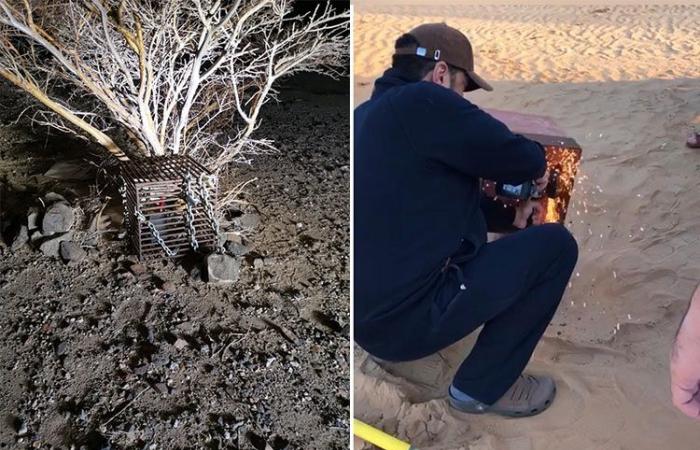 Hello and welcome to the details of Sharjah confiscates 1,460 bird sound devices and now with the details The External Inspection Section of the Environment and Protected Areas Authority in Sharjah (EPAA) confiscated 1460 banned birds sound devices during the return season of bird migration in March.

There is an increase of 195 devices since March 2020. This increase is due to a rise in inspection patrols.

Hana Saif Al Suwaidi, Chairperson of the Environment and Protected Areas Authority in Sharjah said, “The Authority is keen to preserve and protect the environment, and spread environmental awareness.

“Accordingly, the specialised teams inspect the various regions and carry out the confiscation of these devices, whilst also conducting awareness campaigns regarding the dangers of overhunting.”

Al Suwaidi added that the tasks carried out by the External Inspection Section are based on the decisions and laws issued by the Executive Council.

These devices are used in hunting birds by attracting them through sounds, as they lead to the gathering of birds in large numbers before nets are set up to trap the birds. Such devices harm wildlife and the destruction of natural resources.

The EPAA exerts all efforts, through its specialized teams and employees, to combat poaching, for migratory wild or marine birds. 
This is in addition to prohibiting the use of devices and equipment that deceives birds to hunt them and seeks to emphasise the importance of preserving migratory birds, which constitute one of the issues of preserving the biodiversity in the country, as this is one of the Authority's strategic goals.

The teams of the External Inspection Section face many challenges and risks during the seizure of banned bird sounds devices during the migration season work to address them efficiently and competently and to reduce this phenomenon.

EPAA seeks to protect the environment, natural reserves, wildlife, and biodiversity through scientific studies and research.

These were the details of the news Sharjah confiscates 1,460 bird sound devices for this day. We hope that we have succeeded by giving you the full details and information. To follow all our news, you can subscribe to the alerts system or to one of our different systems to provide you with all that is new. 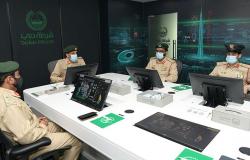 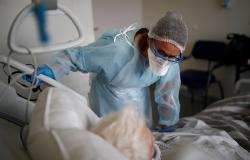 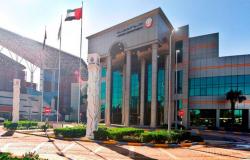 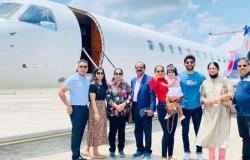