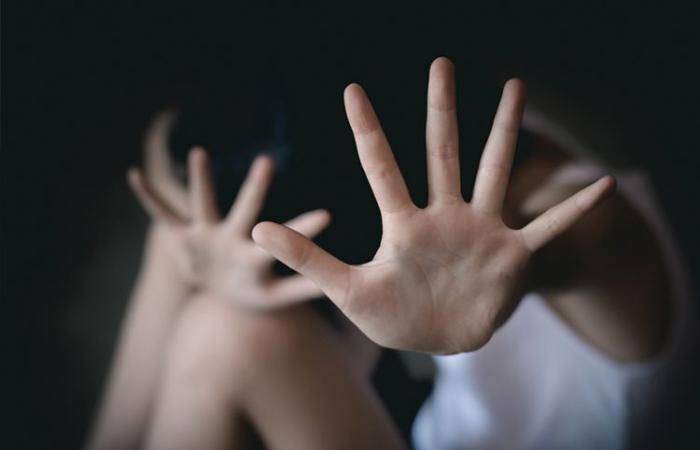 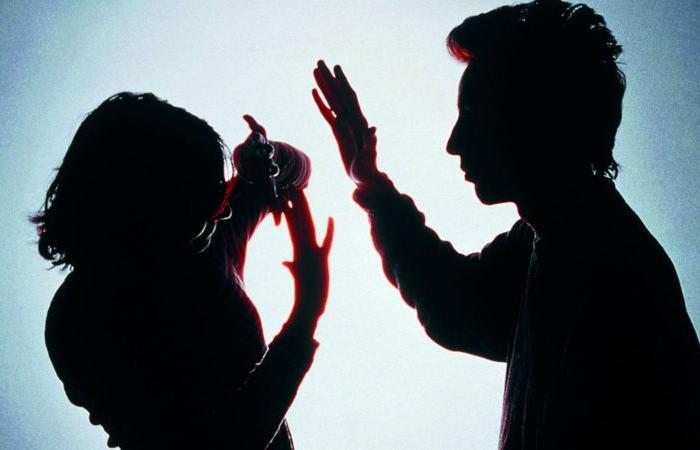 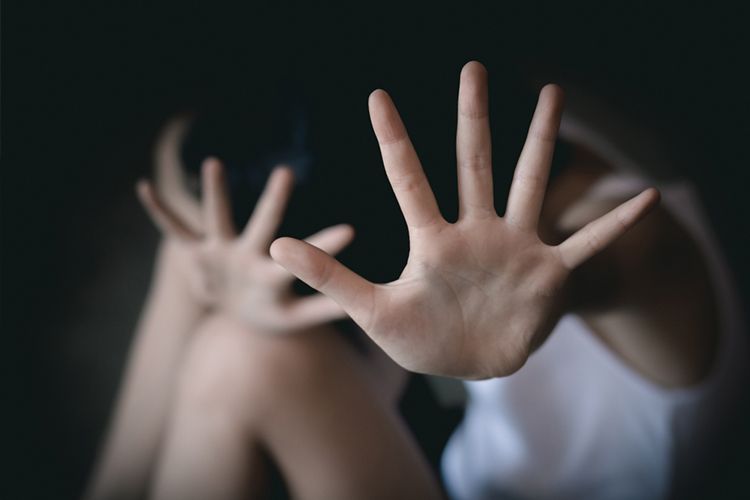 The Fujairah Criminal Court heard a case in which an Arab girl alleged that a Gulf national had raped her after they got to know each other via a social media app.

According to lawyer Fatima Al Ali, a Gulf young man met an Arab girl through the HI app, and an hour after their first conversation, they agreed to meet.

The meeting actually took place after the girl sent her address to the young man but they disagreed on the charges, the lawyer said.

This prompted the girl to accuse the young man of kidnapping and raping her, she added, noting that the court proceeded with the case procedures and set a date for a second session to hear the defense. 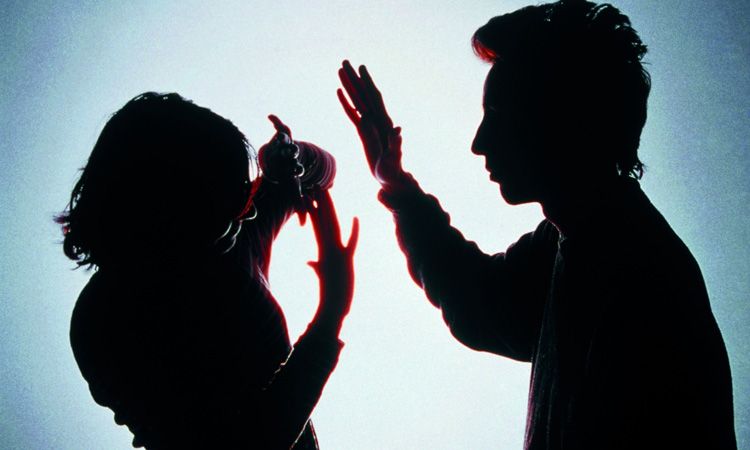 In February 2021, the Abu Dhabi Criminal Court sentenced three persons on the charges of deprivation of liberty, attempted rape and criminal involvement to life imprisonment.

The judgment rendered by the criminal court includes the punishment of the first accused (M. M) in abuse of psychotropic substances for three years and a fine of Dhs50,000. He also got an additional one-year jail term for crashing into and damaging a police patrol vehicle.

He was also convicted of driving on the roads under the influence of psychotropic substances and slapped with a six-month imprisonment and a fine of Dhs30,000.

His driving licence was also suspended for the remaining period of its validity. He was also prohibited from renewing the same or obtaining a new licence. Driving a vehicle on public roads with a vehicle registration plate covered with dirt entailed a six-month imprisonment term and a fine of Dhs30,000.

The second accused (S.M.) was sentenced for abuse of psychotropic substances to three years' imprisonment and a fine of Dhs50,000.

In this regard, the Abu Dhabi Public Prosecution has affirmed that the safety and security of members of the community is a top priority.

On the other hand, the prosecution commended the role of the Abu Dhabi Police in responding promptly to the complaint and arresting the perpetrators in record time and bringing them to justice where the most severe penalty was imposed, which would act as a deterrent to anyone committing such crimes which are punishable by law.

The Public Prosecution’s move was triggered by a complaint received at the Operations Room of the Abu Dhabi Police.

The Police GHQ reported an assault and threats in a desert area. The victims were surprised by the arrival of a vehicle with three people on board and who were not in a normal state.

Two of them threatened the first victim with a knife to keep him away from the scene, while the third accused grabbed the female victim and tried to rape her, but she resisted and prevented him from completing his crime. The other two criminals in turn attempted to sexually assault the victim.

The first victim managed to escape and alert the police who went to the scene of the incident. When the police approached, the perpetrators fled, but the police quickly caught up with them.

One of the accused, while trying to escape in his car, deliberately hit the police vehicle, damaging it and endangering the lives of the police officers on board.

The three accused were arrested and brought before the Public Prosecution, which interrogated them and ordered their pre-trial detention before bringing them before the court and requested that the maximum sentences be imposed on them.

These were the details of the news Arab girl accuses Gulf national of kidnapping and raping her in UAE for this day. We hope that we have succeeded by giving you the full details and information. To follow all our news, you can subscribe to the alerts system or to one of our different systems to provide you with all that is new. 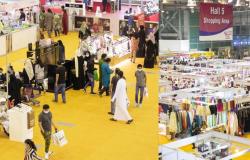 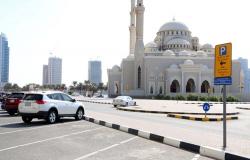 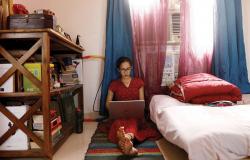