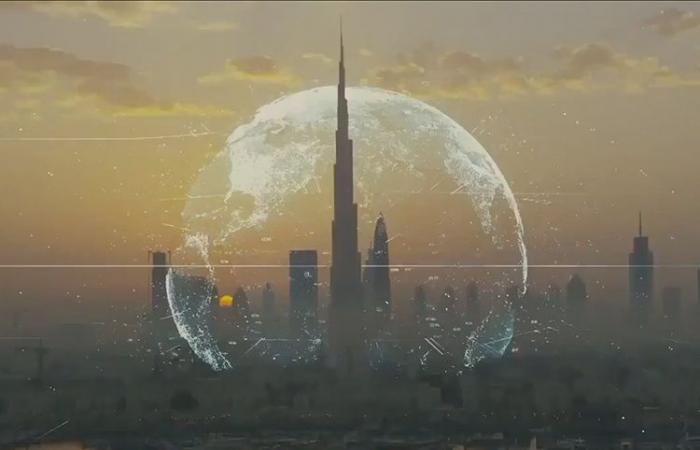 Hello and welcome to the details of VIDEO: Sheikh Mohammed launches Al Quoz Creative District in Dubai and now with the details

Sheikh Mohammed said on Twitter, “Dubai today launched the Al Quoz Creative District... a new destination to be added to its smart, artistic and cultural sites to achieve our goal that we announced by transforming it into a global capital for the creative economy... the District launched today by Hamdan Bin Mohammed and will be supervised by Latifa Bint Mohammed. We will all follow its rapid development soon and it will not stop Dubai creativity…”

Sheikh Hamdan Bin Mohammed Bin Rashid Al Maktoum, Crown Prince of Dubai said on Twitter, “Today, I witnessed the launch of the Al Quoz Creative District... a unified and integrated center to serve creative people from all over the world... provide the spaces, capabilities and incentives for them to launch their creativity... and establish their companies from Dubai to the world.”

Sheikh Hamdan also said, “Al Quoz Creative District is a new step through which we affirm Dubai's pioneering role... and that it is serious about being the new global creative capital ... and the first destination for creators from all over the world...”

These were the details of the news VIDEO: Sheikh Mohammed launches Al Quoz Creative District in Dubai for this day. We hope that we have succeeded by giving you the full details and information. To follow all our news, you can subscribe to the alerts system or to one of our different systems to provide you with all that is new.