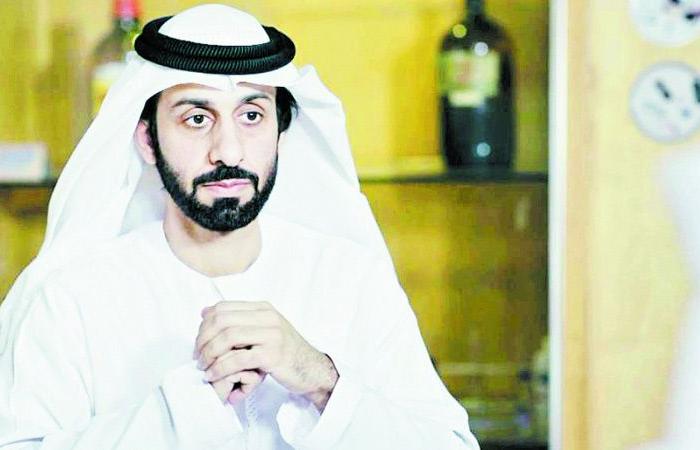 Nevin Al Sukari - Abu Dhabi - The young man’s father narrated the story of how his son got addicted to drugs, during an interview with the 'Lamsian Today.'

Father of a recovered addict young man “Yousef” thanked and appreciated the Abu Dhabi Police and their partners from the competent authorities for their efforts in helping his son to recover from drug abuse through the "Chance for Hope” initiative launched by the Anti-Narcotics Directorate.

The initiative allows treatment of drug addicts in a manner that ensures full confidentiality through awareness programmes.

The young man’s father narrated the story of how his son addicted to drugs, during an interview with the “Lamsian Today” programme broadcasting on Abu Dhabi TV.

It was noticed that he became staying in his room for a long time with signs of severe fatigue, dizziness and the appearance of blackness under his eyes, the man said.

He expected that his son might suffering from a normal disease, but his concern increased for his condition and decided to confront him that he seemed abnormal.  By continuing to ask and pressuring him to speak, the son admitted that he was addicted to a certain type of drug.

Abu Dhabi Police save woman from being blackmailed through social media

Yousef told his father that one of his friends offered him a narcotic pill claiming that it would help him study and make him feel energetic, so he took the narcotic pill for the first and second time until he reached a point where he could not dispense with it.

The man continued, “I felt bewildered, anxious and afraid of the scandal while I was seriously thinking how to save and treat my son from the addiction to drugs, until I saw on social media news about the "Chance for Hope" initiative and began to think that it would be the way out for my son's problem, especially that it deals in privacy and confidentiality.”

He immediately suggested the idea to his son to register for the initiative for treatment, and he was surprised at the quick response of the Abu Dhabi Police, praising their elegant manner of communicating with his son with all confidentiality, privacy, transparency and security.

These were the details of the news Man thanks Abu Dhabi Police for helping his son to recover from addiction to drugs for this day. We hope that we have succeeded by giving you the full details and information. To follow all our news, you can subscribe to the alerts system or to one of our different systems to provide you with all that is new.