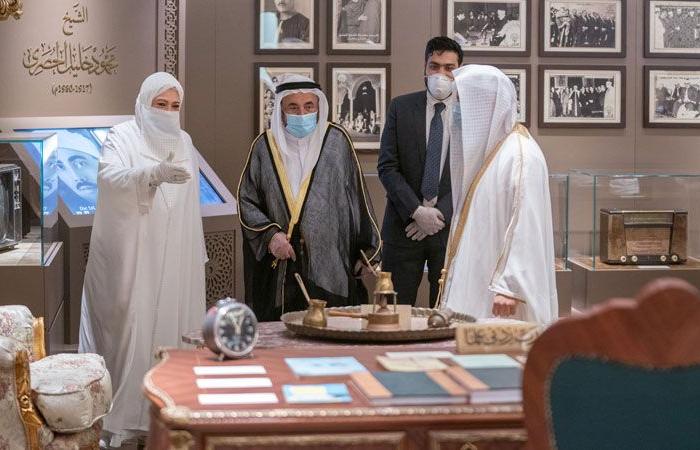 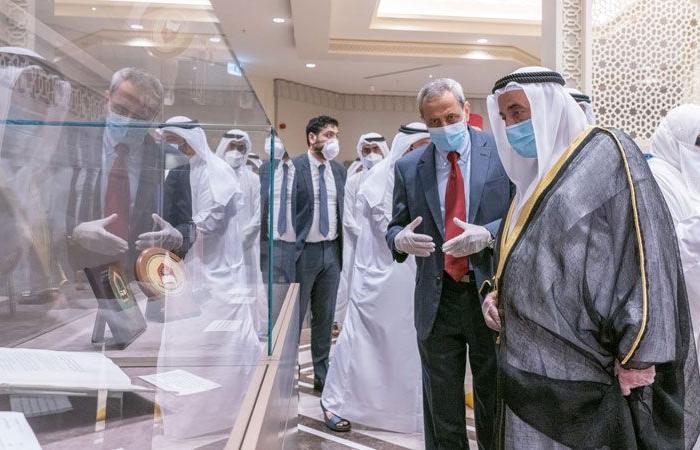 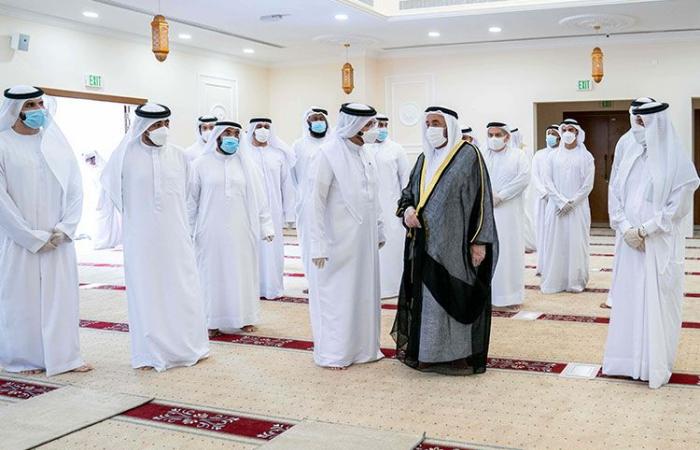 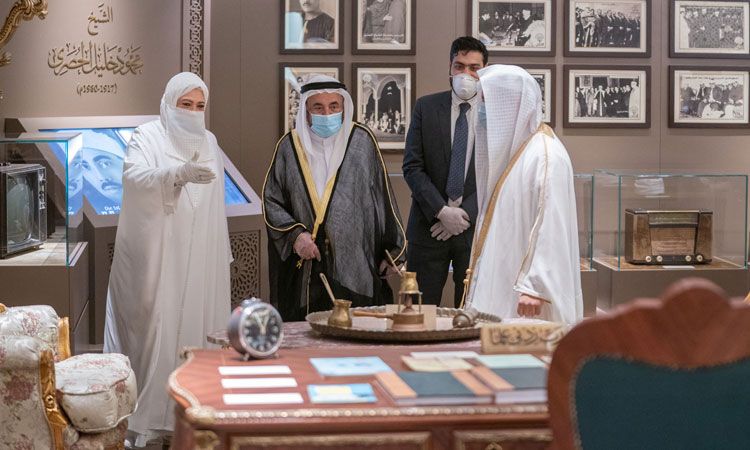 
His Highness Dr Sheikh Sultan Bin Mohammed Al Qasimi, Supreme Council Member and Ruler of Sharjah, has stressed the importance of documenting and preserving Arab and Islamic history and heritage in its various tangible and intangible forms.

He highlighted the importance of working to provide it for scientific and cultural usages, as well as introducing the upcoming generations of the significance of their rich wealth of history.

The Ruler of Sharjah made the above comments on Monday during his meeting with a number of families of the pioneering Quran reciters, at the Holy Quran Academy in Sharjah. 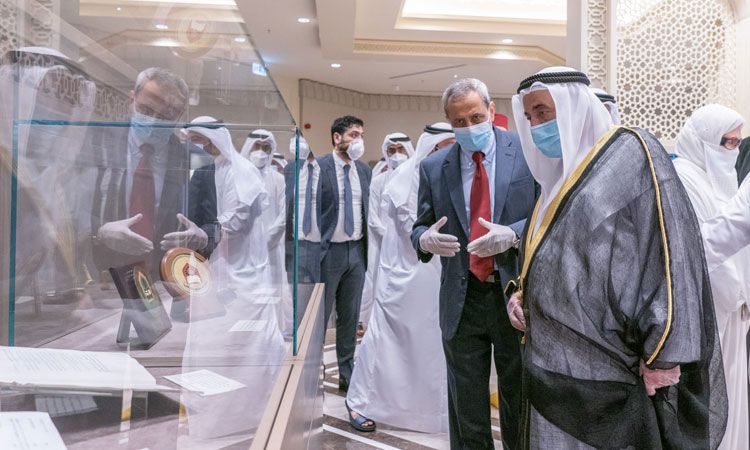 Sheikh Sultan inspects most prominent donated collections, including Qurans, books and other items at the Holy Quran Academy in Sharjah. WAM

During the visit, Sheikh Sultan welcomed the reciters’ families in the Emirate of Sharjah, appreciating their initiative to provide the Academy with their Quran recitation collections of the reciters, highlighting their efforts in serving the Holy Quran.

For their part, the reciters’ families valued the efforts of the Ruler of Sharjah in promoting the various cultural aspects, supporting all the writers and intellectuals in preserving the Arab and Islamic heritage.

The Ruler of Sharjah honoured the reciters’ families, in appreciation of presenting the recitation collections of the reciters to the Academy.

Sheikh Sultan, accompanied by the reciters' families, visited the museum of the famous reciters, where he was briefed about the most prominent donated collections, including Qurans, books, personal and office equipment, recording and radio equipment, rare recordings, and some clothes.

After unveiling the curtain to mark the opening of the mosque, the ruler of Sharjah was briefed on the service facilities in the mosque, including a prayer hall that can accommodate 470 worshipers, 70 of which are for women, in addition to an ablution and toilets. 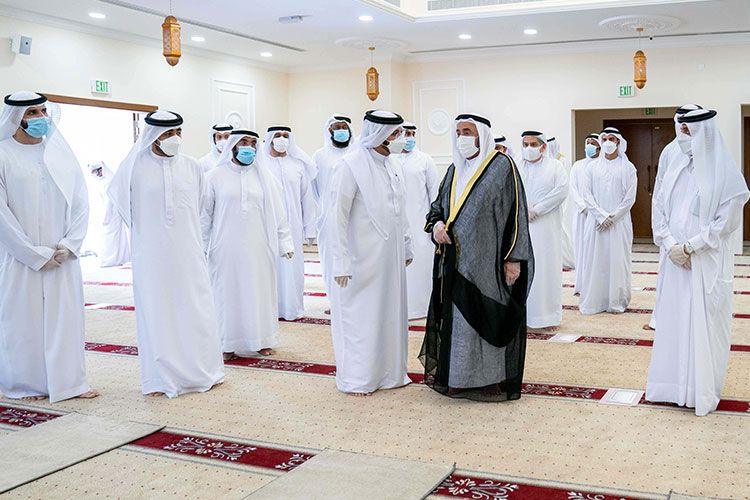 
The mosque, which was built on an area of 665 square meters, consists of two floors, and contains three entrances, including two for male, one for female, and a private entrance for the imam, as well as a minaret with a height of 30 meters and a circular dome with a diameter of 7.5 meters.

The opening was attended by Rashid Ahmed bin Al Sheikh, Chairman of the Emiri Diwan; Abdullah Khalifa Yarouf Al Sabousi, Director of the Directorate of Islamic Affairs in Sharjah, and a number of department officials.

These were the details of the news Sultan stresses on preserving Arab and Islamic history and heritage for this day. We hope that we have succeeded by giving you the full details and information. To follow all our news, you can subscribe to the alerts system or to one of our different systems to provide you with all that is new.