Arab teenager arrested for blackmailing girl on Instagram in Dubai 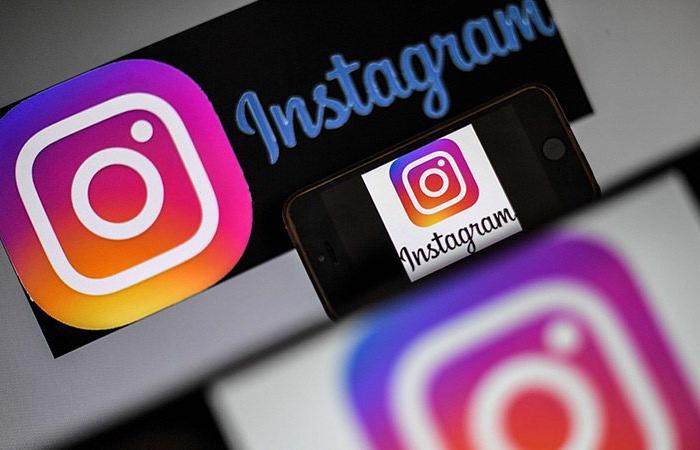 Dubai Police arrested an Arab teenager, 15, a few hours after he had been accused of blackmailing a 12-year-old girl on Instagram and threatening to publish her photos on social media sites, Captain Abdullah Al Shehhi, Deputy Director of the Cybercrime Department at the General Department of Criminal Investigations, said.

The girl’s parent filed a complaint with Dubai Police in which he said his daughter was subjected to defamation by an unknown person, who impersonated her account and posted her photos on social media sites. The defendant demanded large sums of money to stop posting the photos and end the impersonation, he added.

The defendant met the victim on social media sites, where he obtained photos of her own and began threatening her with these pictures to force her to chat with him.

Later, the victim had to seek the help of her uncle after the defendant threatened her of posting her photos on social media sites. The police managed to arrest the defendant who took advantage of his distance learning to communicate with the girl and enter into a relationship with her.

These were the details of the news Arab teenager arrested for blackmailing girl on Instagram in Dubai for this day. We hope that we have succeeded by giving you the full details and information. To follow all our news, you can subscribe to the alerts system or to one of our different systems to provide you with all that is new.