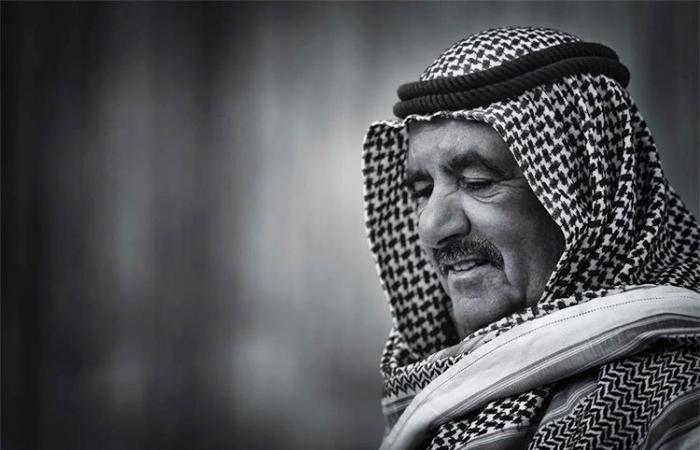 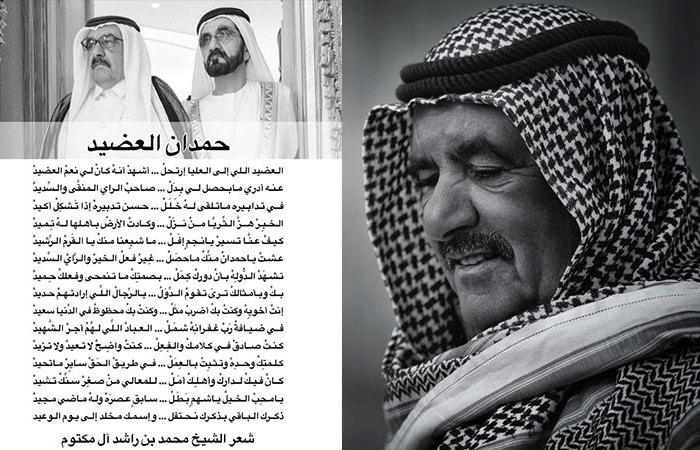 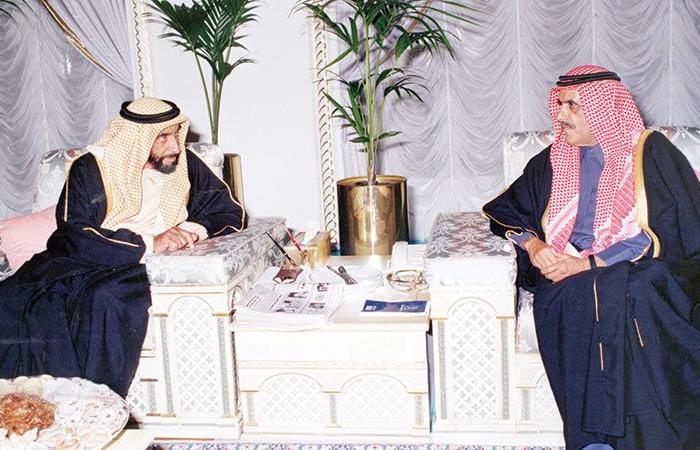 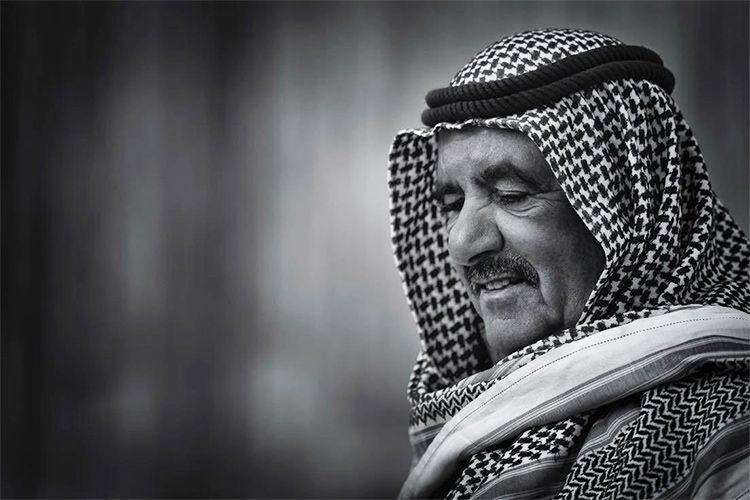 The poem highlights Sheikh Hamdan’s wisdom, character and how he stood for his family, his country and his people.

In the poem, Sheikh Mohammed expresses the love and bond he shared with him.

Mohammed also talks about how close he was to his brother.

Mohammed hails his brotherhood and the ‘endless support’ he received from him. 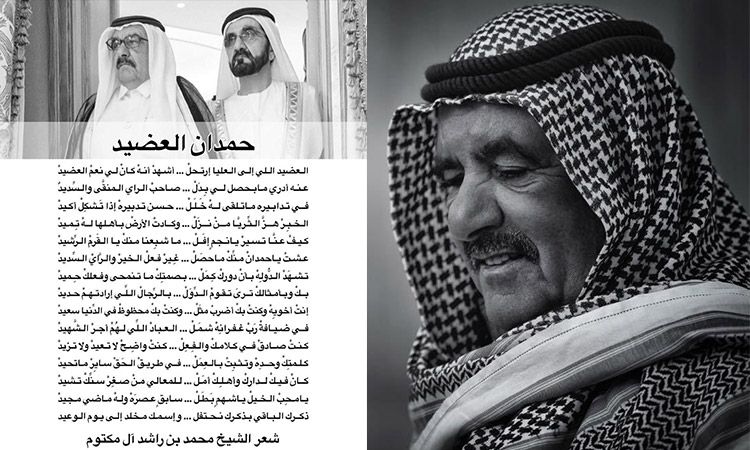 Earlier, Sheikh Mohammed shared the tragic news on Twitter, “We belong to God and to Him we shall return ... May God have mercy on you, my brother, my support and my companion.”

Sheikh Hamdan passed away at the age of 75, after several months of illness.

Sheikh Hamdan witnessed all stages of the UAE’s journey and tremendously contributed to the national development drive. He was one of the country’s leaders and participated in its renaissance and in designing its future. He was a remarkable icon of the country’s political, economic, social, cultural and sporting life.

The late Sheikh Hamdan Bin Rashid Al Maktoum was laid to rest on Wednesday afternoon at the Umm Hurair cemetery in Dubai. 
Dubai announced 10 days of mourning and flags will be flown at half-mast from Wednesday. The emirate also suspended work in departments and institutions for a period of three days, starting from Thursday.

These were the details of the news Sheikh Mohammed pens a poem for his beloved late brother Sheikh Hamdan for this day. We hope that we have succeeded by giving you the full details and information. To follow all our news, you can subscribe to the alerts system or to one of our different systems to provide you with all that is new.