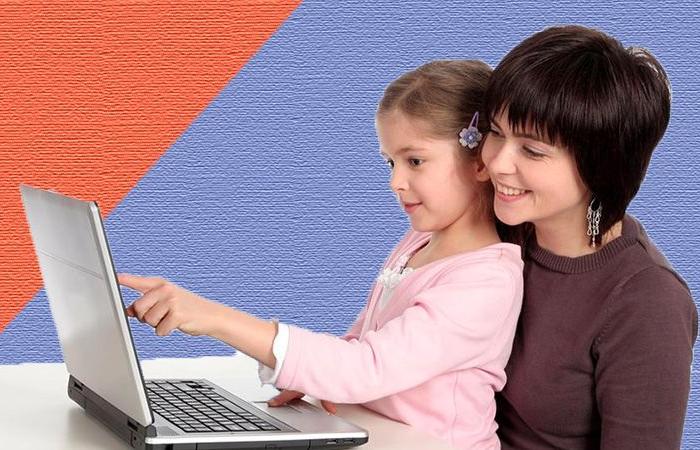 The Ministry of Education (MoE) is investigating the complaint of a teacher working for a public school in the Northern Emirates, in which he accused a ninth grade student’s mother of insulting him in front of his students at school and his children at home.

The teacher added the mother claimed he intentionally defamed her son, and that he deliberately did not involve him in solving the cards of the "Alef" educational platform.

The teacher explained that the mother asked for permission to join the class remotely, so he allowed her, thinking that she wanted to inquire about an educational matter, but she accused him in a very loud voice of deliberate defamation of her son.

He added that the student’s mother insulted him in front of his children at home, who entered his room after hearing her loud voice, and reprimanding him for an act he did not do.

The Ministry indicated that it contacted the student’s mother, who affirmed that she did not do so but her daughter, the student’s sister, had impersonated her.

The MoE said the complaint was referred to legal affairs to take the appropriate action.

By investigating the incident, it was found that the student's mother, not his sister, was the one who insulted the teacher, and therefore investigations are underway, in accordance with specific regulations and procedures, and the legal measures will be taken.

These were the details of the news Ministry launches probe after teacher accuses student's mother of insulting him for this day. We hope that we have succeeded by giving you the full details and information. To follow all our news, you can subscribe to the alerts system or to one of our different systems to provide you with all that is new. 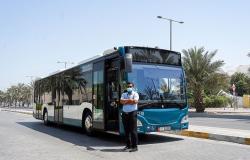 All public transport drivers vaccinated against COVID-19 in Abu Dhabi 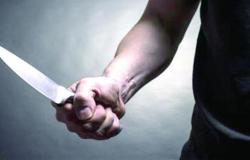